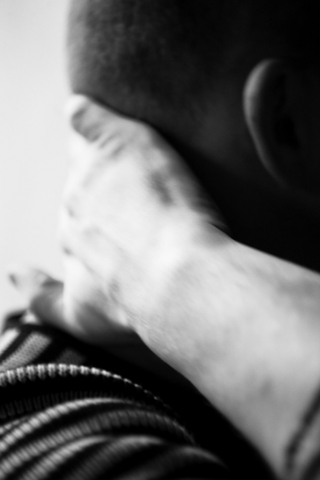 While touring Rien de rien, Sidi Larbi Cherkaoui was asked by Theater Stap, the Turnhout based centre for disabled actors, to create a piece. Cherkaoui invited choreographer Nienke Reehorst to share the experience. Together with ten of the actors of Theater Stap they started on a one year workshop-journey to make OOK. Both choreographers discovered an authenticity and concentration that fascinated them. For OOK they started from the specific motor skills and aesthetics of the ten players.

Set in a universe of journal-, newspaper- and magazine-clippings, created by visual artist Joris Martens, OOK is a piece about the overdose of information one handles on a day to day basis. It also tried to touch on how this overflow of information interacts with and shapes the dreams one can harbor as an individual amidst this multiplicity. Some of the dreams the performers had were quite innocent, like wanting to become a famous singer, or a sportsman. But suffering the syndrome of Down, desiring a child is almost taboo. Human rights were often questioned during creation. What are disabled people allowed to do, and why?

OOK was very succesful. After touring cultural centers in Belgium, it went on a big tour all over Europe for 7(!) years. The last performance was in Paris in 2009 at the Paris Quartier d'été Festival. 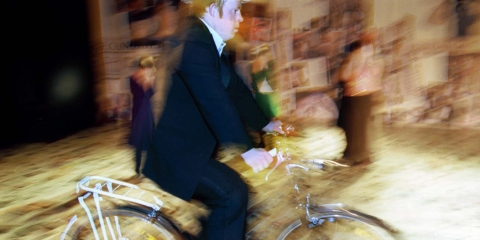 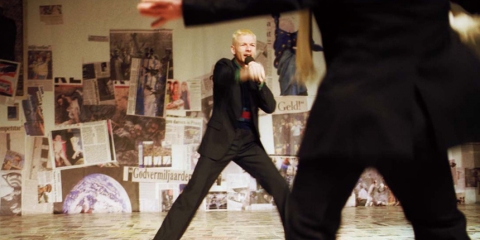