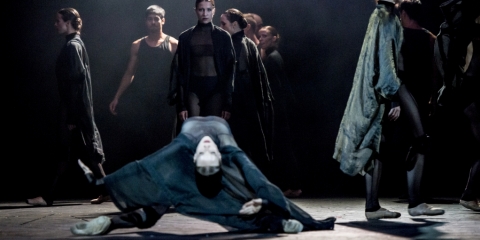 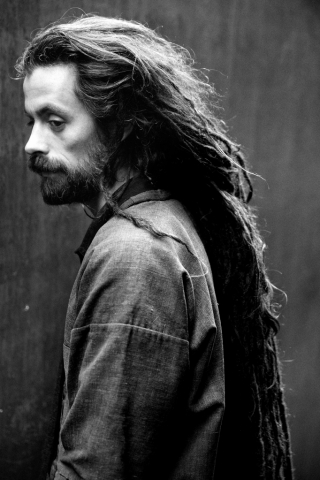 Memento Mori. Remember that you will die. This age-old Latin expression is the starting point for Sidi Larbi Cherkaoui’s third creation for Les Ballets de Monte-Carlo. This sentence is not a threatening injunction or macabre desire to remind us that death awaits us all. The choreographer rather invites us not to allow ourselves to be numbed by the idea that if death is inevitable, there is nothing to be said or done about it but to wait for it. On the contrary, death deserves our regular and constantly developing attention. For it is certain that we don’t think about death in the same way as a child, as an adult or as an older person. For the choreographer, the saddest thing would be that routinely, we end up forgetting about it... To think about death is to remember that it is our silent companion from our first scream to our dying breath and that in its constant presence, our life becomes the greatest of mysteries. Socrates said no less by saying that philosophy was practice for dying. Sidi Larbi Cherkaoui has always sought to infuse his choreography with this spiritual dimension which prompts us to reclaim our reality. That reality does not change, it is the way we look at this reality which changes and enables us to be individuals in progress. To remember is to grow.This philosophy is illustrated in the body language which the choreographer has developed. Seeking to create a developing, breathing movement which is constantly fluid, Sidi Larbi Cherkaoui is primarily concerned to link choreographic motifs together. The main thing is not so much the movement itself, but the way it arises from the previous one and sets up the next one. Sidi Larbi Cherkaoui’s style is “liquid”, it is about circular sequences, about alternating flourishes and retreats. More than the vocabulary, it is the syntax which matters. For the dancers, this constant fluidity prompts them never to settle but to become part of an aesthetic flow where the body is rarely still.With Memento Mori, it is the third time that Sidi Larbi Cherkaoui and the company of Les Ballets de Monte-Carlo have experimented together with these particular processes. This piece concludes the trilogy he began thirteen years ago with In Memoriam (2004), followed by Mea Culpa (2006). Sidi Larbi Cherkaoui confided that creating for Les Ballets de Monte-Carlo is a bit like coming home: “Some people I know are still dancing, others have become ballet masters or teachers. One gets the impression that the company has changed but actually, it’s always the same. It’s really moving to be back.” 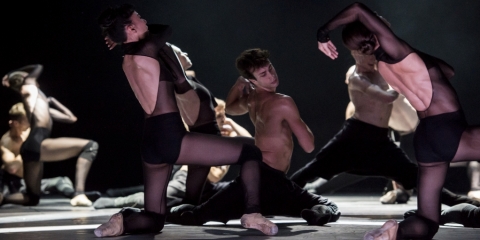 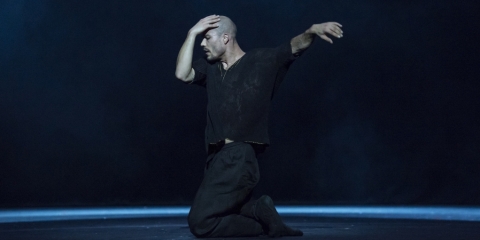 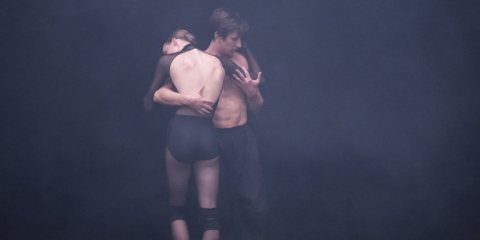 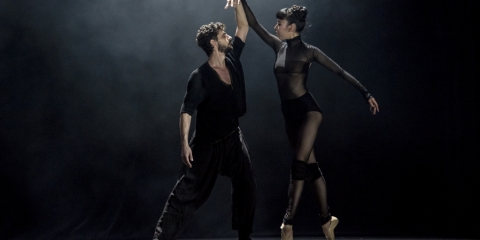 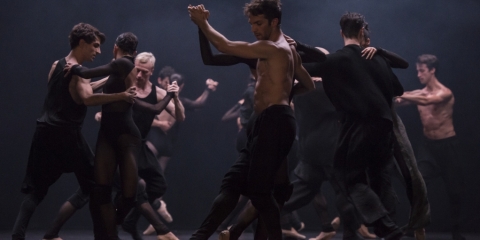 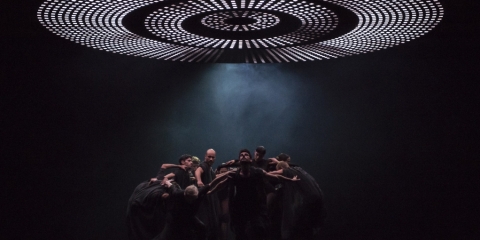 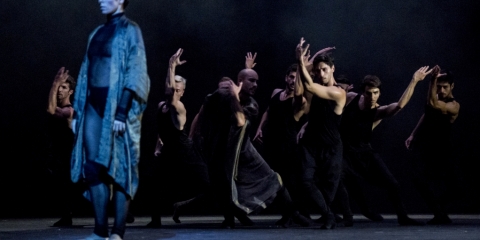 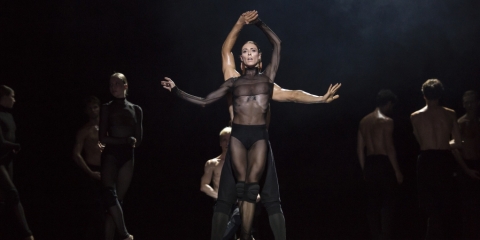 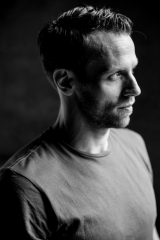 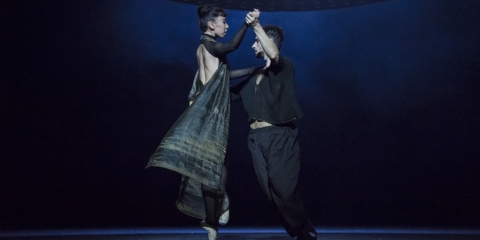