Li Chao is a former actor in the China National Opera and Dance Theatre. In the North China Five-Province Dance Contest, he participated in the group dance Great Rescue which won the first prize in the categories of creation and performance; his solo dance Give Me One More Day also won the third prize in creation and the second prize in performance. His duo dance Convinced won the third prize in creation and performance in the campus dance contest of Beijing Dance Academy. Li was the winner of the Best Choreographer in China in the 1st Beijing International Ballet and Choreography Contest, and his work Journey was shortlisted for the final round of the 6th CCTV Dance Contest.

Major works: Ask for Fragrance, Legend of White Snake, Cinderella, Other Side of the River, Travel of Time, Fire Phoenix, Magical Show, 24 Divisions of the Solar Year – Spirit of Flowers. 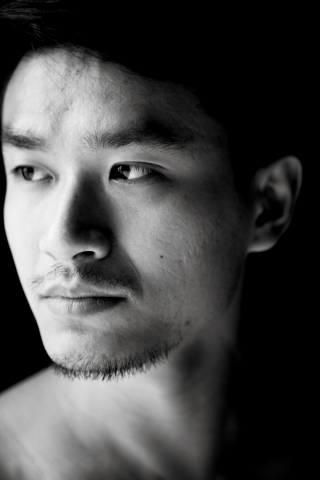