Born in Hunan Yin Fang a graduate of Beijing Normal University, where he received a double bachelor degree in both Arts and Management in 2006. In 2008, he joined Beijing Dance Theater as one of the original dancers and toured in many important stages around the world. During this period, he also choreographed many pieces of work including Martlet, On/Off the Road and Yi & Yu and Copy and etc.

In 2012, he started off as a freelance dancer/choreographer seeking to be involved in more creative and collaborative projects. He received a commission from the 14th Shanghai International Arts Festival "Rising Artists Works” program for Sprawling Darkness. In 2013，he won the Bronze Medal for Choreography at the 2nd Beijing International Ballet and Choreography Competition for his works Debt, Slow Slow Song, Leaves Falling. He was nominated by the 27th International Competition for Choreographers Hannover for his work Fade. He is the founder of "Encounter", a project set to experiment the immediate dialogue among art, environment and communities, so as to explore the form of “up-close theatre”. Aside from the dance projects he also starred in the movie Blue Bone directed by Cui Jian. 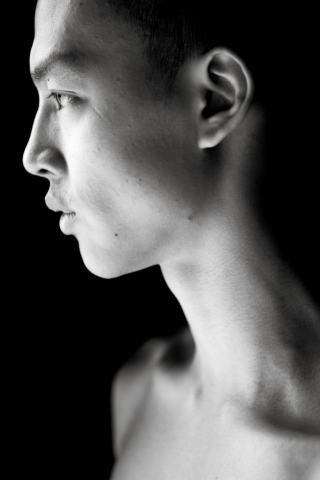