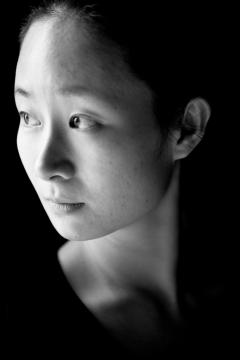 Yabin Wang is a talented young Chinese dancer and choreographer. She heads the dance studio Yabin & Her Friends in Beijing where she has dedicated herself with a high level of persistence to dance.

Born in Tianjin, close to Beijing, Wang began studying dance at the age of
9. She majored in Chinese classical dance, and trained in both ballet and contemporary dance. She was one of the principle dancers at Beijing Dance Academy’s Young Dancers Group. She won numerous gold prizes in Chinese dance competitions. Cultural exchange programs enabled her to perform at Lincoln Center (New York), Bolshoi (Moscow) and Palace of Nations (Geneva, Switzerland).

In 2009 Yabin Wang started her own studio named Yabin Studio and produced
a dance performance each year under the brand name Yabin & Her Friends. Her studio produces full-length dance programs and commissions choreographers from the US, Europe and China to create new work. She has received praise from critics and artists alike and gained a reputation as the most promising and pioneering choreographer, dancer and producer of new contemporary dance in China by newspapers and magazines like Guangming Daily, China Daily, The China Culture Journal and Dance Magazine of China.

Yabin & Her Friends serves as a platform where Yabin Wang works with renowned choreographers like Sidi Larbi Cherkaoui, Sanjijia, Fei Bo, Mark
Haim, composers like Zhou Long, Wenzi, the rock band Tang Dynasty and dancers from all over China. Yabin Wang also took part in the International Choreographers Residence at the American Dance Festival. There she danced the premiere of Sepia, choreographed by Tatiana Baganova.

Yabin Wang also works for the television and movie industry. She performed as a dancer in Zhang Yimou’s House of Flying Daggers, and is the leading actress in the Chinese soap series The Love Story of the Village. 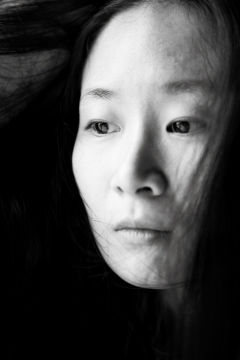