Valgerður Rúnarsdóttir was born in Iceland in 1978. She studied at the National Dance School of Iceland and continued her studies at The National Academy of the Arts in Norway, graduating in 1998. She danced as a freelance dancer in Iceland and Oslo before joining The Icelandic Dance Company in 2002, where she worked for five years.

In 2007 Rúnarsdóttir started working with Sidi Larbi Cherkaoui on the creation of Origine. She has continued working with Cherkaoui on various projects ever since, as well as with Brussels-based, Icelandic choreographer Erna Ómarsdóttir. Rúnarsdóttir also focuses on her own creations, which earned her a Gríma Award (The Awards of The Icelandic Theater Academy) in 2011 as choreographer of the year. She also teaches and was a board member of Reykjavik Dance Festival and the Icelandic Dancer's Association. 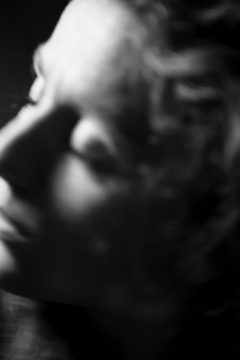 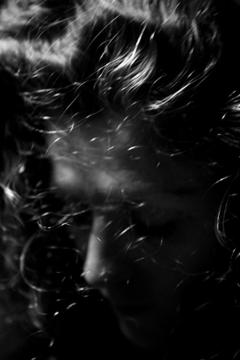 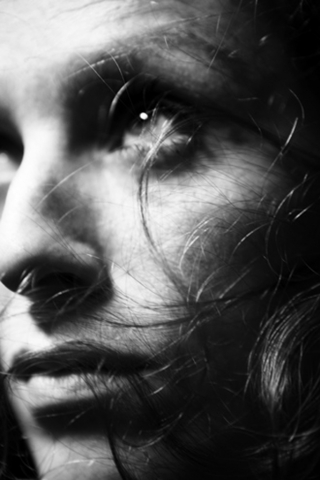 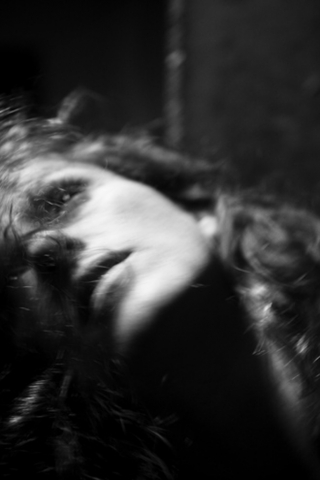 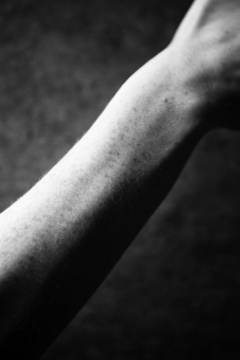 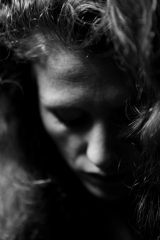 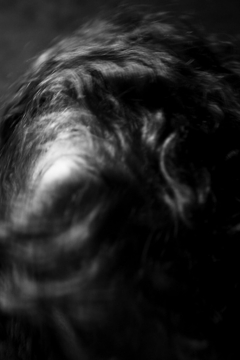