Michael Watts is an international artist based in Montreal who has worked as a dancer, choreographer and artistic coach. A former soccer player turned club kid, he started his autodidactic learning at 25 years old in Toronto and quickly moved to Montreal to continue focussing on contemporary forms of movement, including floorwork and improvisation. He has toured internationally with Dave St.Pierre, Sidi Larbi Cherkaoui, T.r.a.s.h. Dance/Performance Group, Dana Gingras, and Dorian Nuskind-Oder. Along with his career path as a dancer and choreographer he has been a guest teacher internationally and within Canada. In 2014 he directed the graduation show La Matrice de Morphée for the National Circus School of Canada, where he is also invited to teach movement and theatre improvisation classes. He continues to teach and do artistic coaching within the circus and dance community, while developing his personal projects. 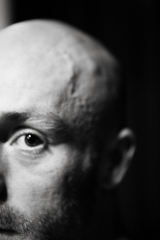 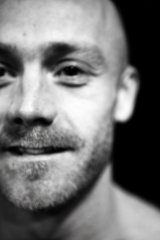