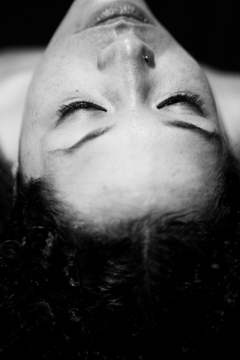 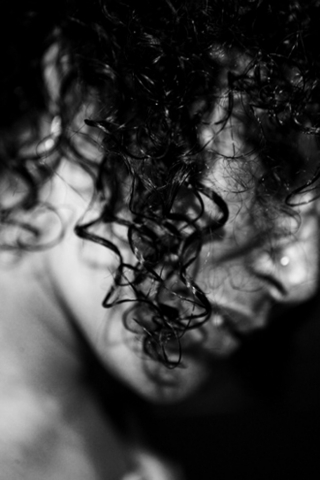 Moya Michael was born in Johannesburg where she trained in ballet with Dianne Sparks. She went on to study to obtain a national diploma in African and contemporary dance at the Tswane University of Pretoria from 1995-1997. She was then awarded a three year scholarship to study at P.A.R.T.S.

There she met Akram Khan and after completing her studies, moved to London where she became founding member of his company and danced and toured various pieces during 5 years. Moya also created her own work, Hatch, which premiered at the London South Bank in June 2003. That year she was also named the Standard Bank Young Artist for Dance at the National Arts Festival in Grahamstown. In 2005 she moved back to Brussels and became a member of Rosas and in her five years there performed in Raga for the rainy season/ A love Supreme, D’un soir un jour, Bartok, Beethoven, Schoenberg - Repertory Evening, Steve Reich Evening, Zeitung and Rosas danst Rosas. Moya was also invited to create a duet for two dancers of the Attakallari dance company which premiered at the India Bienniale 2009 in Bangalore.

In 2010 she worked with Sidi Larbi Cherkaoui on Babel (words). 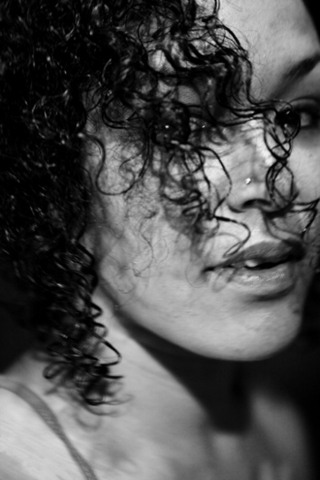