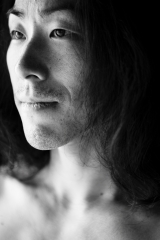 Minoru Harata was born in Japan in 1977. He graduated in 1999 at Meiji University as a Bachelor in business administration. Minoru Harata started dancing when he was 19 years old. He learned various styles of dance in Japan and overseas.

In 2007 and 2008 he worked for Cirque du Soleil and formed part of the Japanese dance company Noism.

Minoru Harata also creates his own work. In 2009 he made Rain for the Tau Dance Theater while in 2010 he created Hateni… commissioned by the New National Theater Tokyo.

From 2010 till 2012 he was invited three times by the Ngau Chi Wan Civic Center as a solo dancer. Minoru Harata collaborated with other Japanese choreographers such as Toru Shimazaki, Yukio Ueshima and Kenshi Nomi.

He also teaches and leads workshops on his own dance method. He worked as a choreography instructor for the Cirque Du Soleil audition in 2011.

In 2012 he started working with Sidi Larbi Cherkaoui as a replacer in TeZukA. 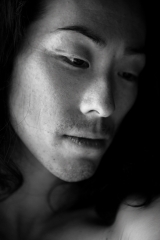 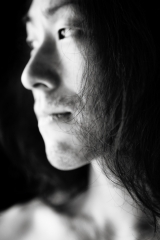 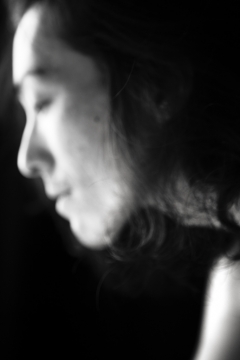