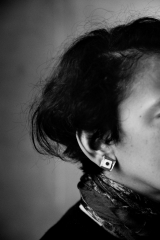 French-Indian, poet, dance producer/curator and co-founder of Eastman, Karthika Naïr calls herself a portmanteau person, “like sofa-beds and motels”. Her collaboration with Sidi Larbi Cherkaoui began shortly after they met in 2005 during a zero degrees tour at Théâtre de la Ville, Paris, a time when he was exploring material around Alexander Pushkin's narrative poem The Gypsies for the forthcoming duo Aleko that he would choreograph with Damien Jalet.

When Naïr moved to the Musée national de l'histoire de l'immigration in 2006 to head the department of programming & production, Cherkaoui was the first choreographer that she and her artistic director, Patrice Martinet, invited to create a site-responsive work: this monumental video installation, La Zon-Mai, that Cherkaoui co-directed and conceptualised with visual artist Gilles Delmas, still tours around the world, gently questioning our notions of home and belonging, private and performance space, displacement and movement.

In 2007, Naïr joined Het Toneelhuis to manage Sidi Larbi's projects, working on a myriad of pieces from Apocrifu and Sutra to Orbo Novo and Interconnexions. Meanwhile, together with Frederic Verrote and Cherkaoui himself, she prepared the creation of Eastman as an enduring home for Sidi Larbi's projects and aspirations. She was producer of Mourad Merzouki's company Käfig (CCN de Créteil) in 2010. Despite year-long stints away from Eastman in 2010 and 2015, she has been a steadfast part of the company in various capacities since its inception, whether as executive producer of the award-winning Babel(Words) and Puz/zle, Damien Jalet's Three Spells and the site-specific Les Médusés for the Louvre Museum, or - since 2016 - as its artistic advisor.

Between 2010 and 2015, Naïr seconded Sidi Larbi Cherkaoui as associate programmer of Festival Equilibrio in Rome. In 2012, she blueprinted the biannual Prakriti Excellence in Contemporary Dance Awards (PECDA) for Prakriti Foundation in India, a unique initiative for dance in the Subcontinent, and she has remained its artistic director across the last three editions.

Karthika Naïr is the author of several books, including The Honey Hunter (Editions Hélium – Actes Sud/Zubaan Books, 2013), illustrated by Joëlle Jolivet and published in English, French, German and Bangla. The Honey Hunter made its way into several year-end lists of must-read books for children, as varied as those of French national radio station France Info, the Indian literary journal, Biblio and the prestigious bookstore, Artbook @MoMA PS1.

Until the Lions: Echoes from the Mahabharata (HarperCollins India/Arc Publications UK, 2015), her reimagining of the Mahabharata in multiple voices, won the 2015 Tata Literature Live! Award for fiction and was shortlisted for the 2016 Atta Galatta Prize for Fiction. Actress Françoise Gillard did a dramatised reading of French translations of the book at the Comédie-Française in October 2016 as part of the “Grenier des poètes” series, and choreographer Akram Khan adapted the Amba/Shikhandi chapter of the book into a dance show, also called Until the Lions.  She was also the principal scriptwriter of Khan's multiple-award-winning DESH (2011), and its adaptation for young adult audiences, Chotto Desh (2015). 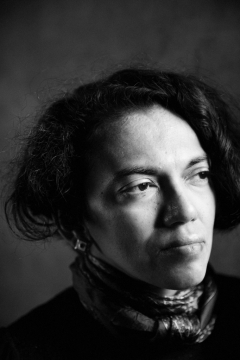 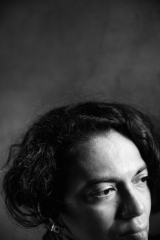 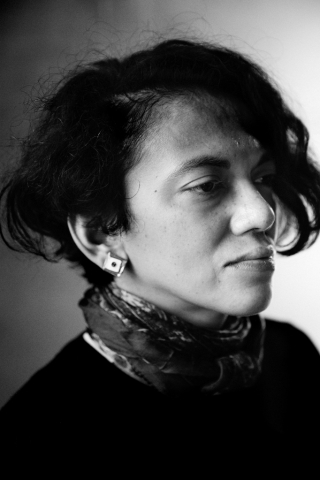 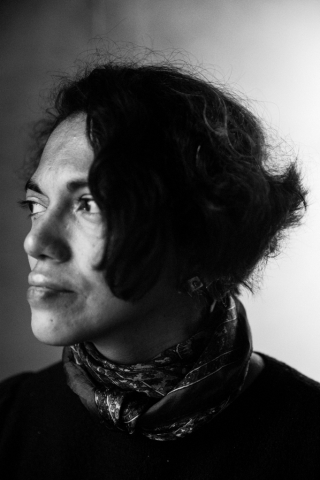 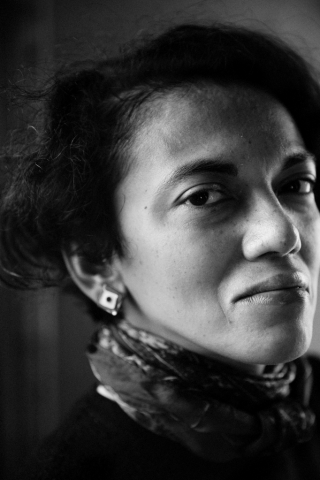 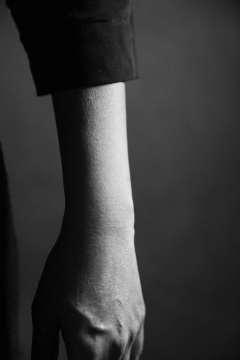 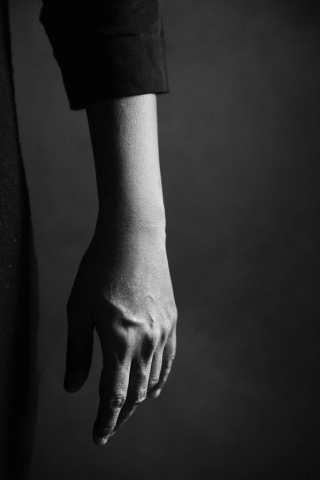