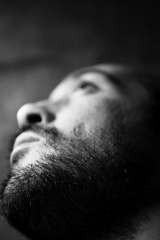 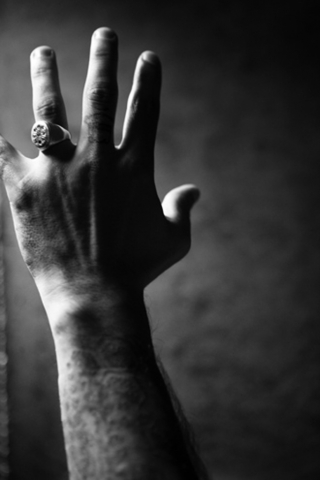 Ben Fury was born in 1976 in Morocco. He started exploring and developing his own break dance technique in La Galerie Ravenstein, a popular spot in Brussels.

His first experiences in mixing breakdance with contemporary dance happened with the companies Hush Hush Hush, K’dar and Tupac. With the choreographer Fatou Traore he collaborated on the performances Vegemad and Passages. With Johanne Saunier he created Petite pièce pour voix et gestes with the music of Antoine Prawerman. Ben Fury has been one of the founders of the group Mad Spirit with whom he has performed in several European countries. With this group he realised several improvisations together with the jazz-funk-ethnic band Greetings from Mercury and Aka Moon. He also made improvisations with Aka Moon and dj Grasshopper in Amsterdam.

As a break dancer Ben Fury was part of the third generation of the famous Dynamics team. With them he won the first award in the Benelux Competition 2001 and other awards in Europe. In 2003 Ben joined Enclave Dance Company for the production De Farra, directed by Roberto Olivan. He has also been a teacher in Spain in the last three editions of International Workshop of Contemporary Dance in Tortosa. During the creation of Bitches Brew by Rosas Dance Company Ben was invited to teach their dancers. He also has been creating and performing Il Colore Bianco with director Giorgio Barbieri Corsetti and choreographer Fatou Traore in Torino (Italy) for the Cultural Olympics Torino 2006. Ben Fury danced in Belgian and Moroccan tv-commercials. He collaborated on the performances Siegfried forever and Bayruth fm by the collective Wooshin’Machin, directed by Mauro Pacagnella. With Harold Henning he co-created the performance Leopoldo, produced by Charleroi Danses. He starts to work with Sidi Larbi Cherkaoui i, 2010 for the creation of Babel(words). He also dances in Puz/zle. 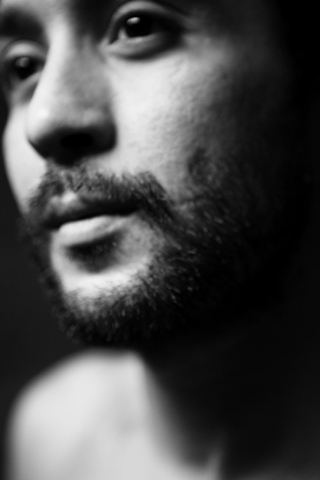 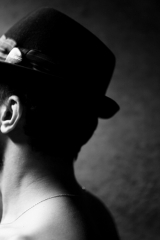