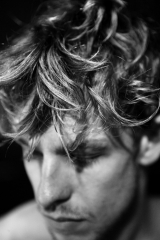 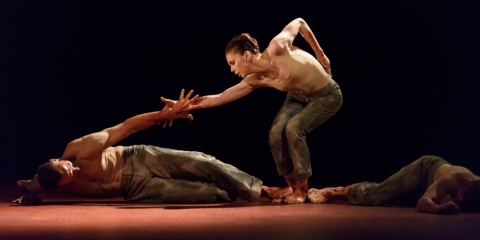 Sidi Larbi Cherkaoui’s Qutb premiered in June 2016 as part of an evening of newly produced dance work, along with Russell Maliphant’s Silent Echo and Arthur Pita’s Run Mary Run, all commissioned by the Russian ballet star Natalia Osipova and produced at Sadler’s Wells. Internationally praised for her exceptional technique, energy and interpretative powers, Natalia is a ballerina at the top of her profession. Her interest in finding and mastering new means of artistic expression triggered the birth of this triple bill in which different explorations of what movement can be and can embody are presented.

“Qutb is an Arabic word: it translates in English as axis or pivot. It can be used in astronomy to refer to celestial movements. But it is also a spiritual symbol. In Sufism it stands for the perfect human being or “The Universal Man”: he or she who, as a spiritual leader, passes on knowledge and has a divine connection with God or Allah.

In Qutb I wanted to explore unknown and dangerous territory. Inter- and co-dependency, contact improvisation, flow, trance and counterbalance are the physical tools with which the three performers, each coming from different dance or movement languages, connect and communicate with one another. There's an extreme fragility to their exchanges as the choreography can only appear when all three are perfectly aligned, but this delicacy also brings about a sense of intense focus and strength. It becomes a rite of passing or a walk in the desert to reach an unknown destination.

The three dancers incarnate many things, at times they are like victims of a natural disaster. They pick each other up out of the debris and carry each other through a waste land. There's a sense of suffering, there's something aimless, but there's also a feeling of slow healing, of redemption, of forgiveness and mutual support.

From another perspective the performers could also be interpreted as celestial bodies, planets or even mythological entities as well. Natalia Osipova represents Venus, James O'Hara is Earth and Jason Kittelberger embodies Mars. They orbit next and around each other, collide and interact through space. They will forever intertwine and gravitate around the sun.

The work is a second step collaborating with the incredibly inspiring dancer Natalia Osipova. Her strong, stable spirit and flexible mind and body create the colours with which to paint Qutb. Long term collaborators, the fluid and graceful James O’Hara together with the beautiful power and physical presence of Jason Kittelberger fulfil the trio.” (Sidi Larbi Cherkaoui) 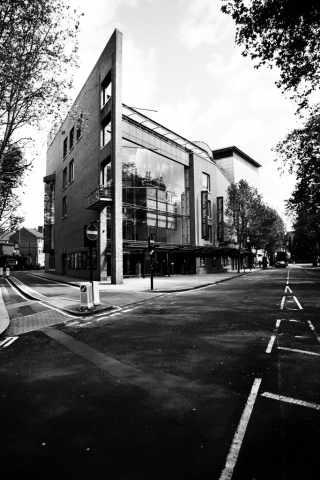 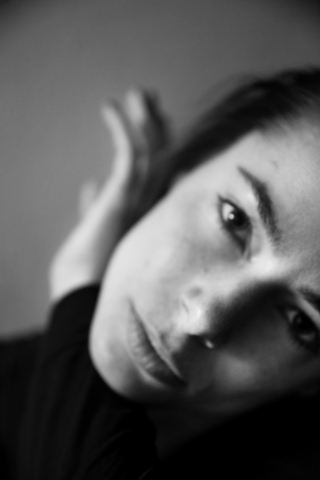 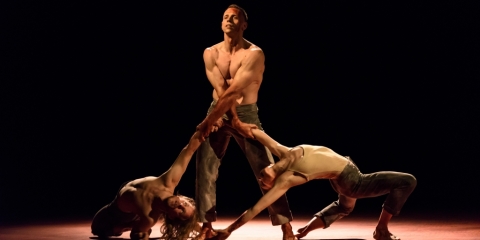