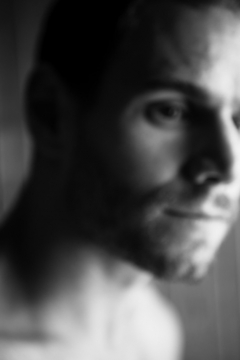 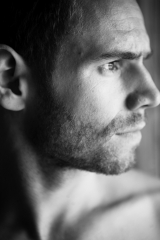 Vebjørn was born in Sandefjord, Norway. After trying many different sports in his youth he finally fell into dance at the age of 18 and found it too exciting to let go. He started his education within dance and graduated at the Norwegian National Academy of Ballet in the autumn of 2003. During his time at the academy he formed a group of dancers and musicians who created completely improvised pieces. In 2004 he joined Carte Blanche Dance Theater in Norway, working with choreographers including Sharon Eyal, Ohad Naharin, Ingun Bjørnsgaard, Hofesh Shechter and Rui Horta, among others. He also worked with Ina Christel Johannessen’s zero visibility corp., performing in I have a secret to tell you, please leave with me and 37,7. Vebjørn met with Sidi Larbi Cherkaoui in summer 2009 and started working for Eastman in December that year. With Eastman he has been involved with works such as Das Rheingold at Teatro alla Scala, Rein and TeZukA. 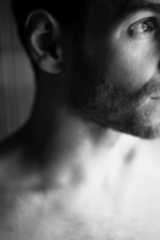 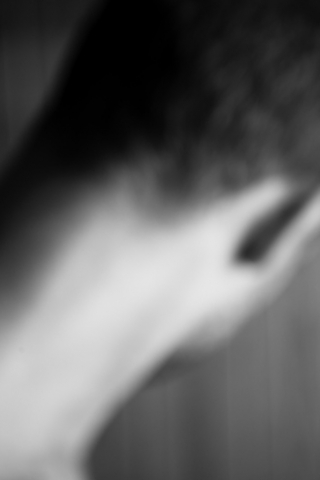 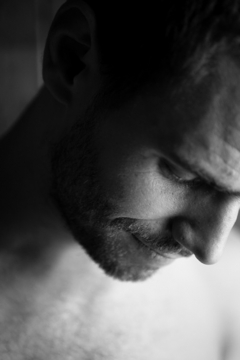 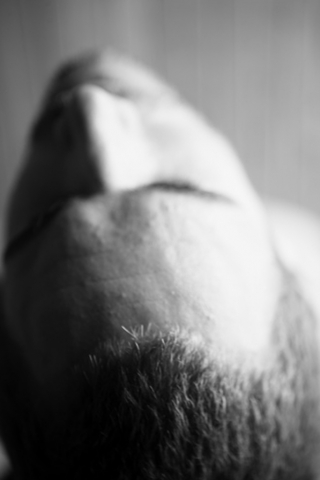 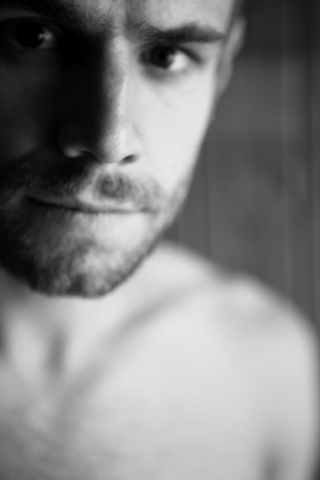