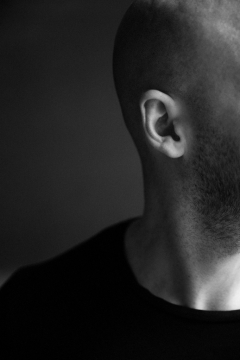 Michael Gallen (b. 1986) is an Irish composer, writer and performer. Having been brought up primarily with Irish traditional and folk music, he later pursued studies in composition in Paris, and is most comfortable meandering at the borders of different musical styles. His music has been performed by leading Irish and international ensembles including the RTÉ Concert Orchestra, Chamber Choir Ireland, Crash Ensemble, Contempo Quartet and Densité 93. Recent work includes Wilde Stories, a suite for symphony orchestra and children's choir responding to Oscar Wilde’s fairy tales; What You Forget, commissioned for the Ireland 2016 project and Extraterrestrial Events, a dance-opera developed with Company Philip Connaughton which premiered in Paris in March 2017, with further performances at Dublin Dance Festival and Cork Opera House. A new large-scale opera entitled Elsewhere based on the story of the Monaghan Asylum Soviet will premiere in 2020/21, commissioned by Creative Ireland and the Opéra de Rouen Normandie. Michael was 2017 Artist in Residence at Trinity College Dublin and recipient of the Dublin City Music Bursary Award in the same year. His work as a documentary maker includes Vocal Chords, a series made with singer Iarla O Lionaird which won Gold Medal at the 2016 New York Radio Awards. Michael is the lead vocalist and songwriter with Irish band Ana Gog and performs as a solo pianist under the moniker Sudden Wells. He is the Artistic Director of new opera/music-theatre company STRAYMAKER. 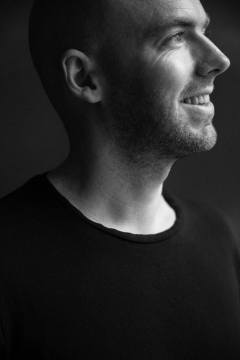 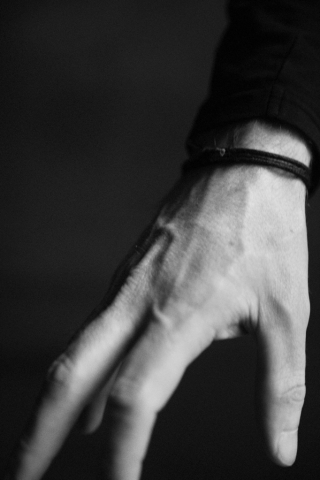 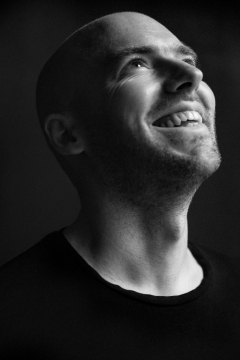 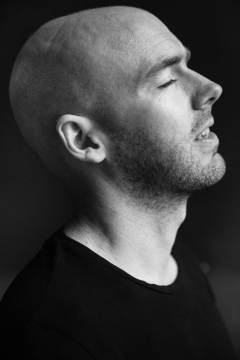 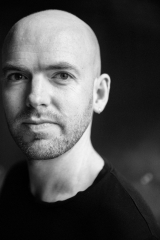 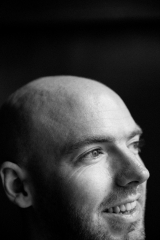 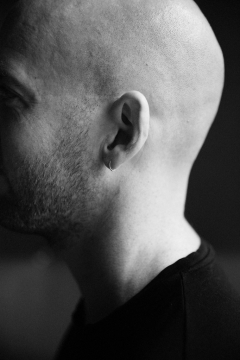