Michael Jackson ONE is a visual and audio experience creating a theatrical evocation of Jackson’s creative genius. Sidi Larbi Cherkaoui is one of the choreographers of this Cirque du Soleil show. Guided and inspired by his music, four misfits set out on a transformative adventure. By journey's end, they will personify Michael's agility, courage, playfulness and love.

Michael Jackson believed that all people are unique and equal, regardless of race or culture. His message was one of unity, harmony and hope for a better world. At once evocative and enigmatic, the name Michael Jackson ONE also presents a paradox: Michael was a multifaceted artist who strove to fuse together various musical styles and art forms.  It is a fitting title for a unifying journey into the world of the King of Pop, the genius, the visionary, the One. 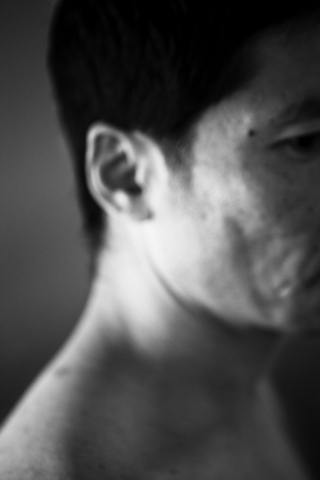