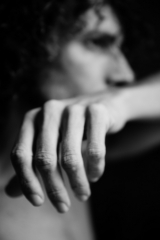 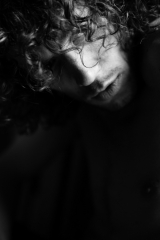 Fabian was born in 1981 in the south of France (Saint Jean de Luz) where he made his first dancing steps at age 7, in the Catalina Gómez school. In 1999, driven by his passion, he continued his training at the Real Conservatorio Profesional de Danza in Madrid, graduating in Spanish and Flamenco Dance in 2004.

He continued his career as part of the best companies in the country and worked with the foremost masters of Spanish and flamenco dance such as Joaquín Cortés (2004-2005) in Amor y Odio, Rafael Amargo (2005-2009) as soloist and lead dancer, Lola Greco (2009) in Amor Brujo as soloist, among many others...

In addition to his talent as a dancer and performer, Fabián began to create his own choreographies, teaching his style. In 2006, he presented his first show at the Andalusian Festival at Saint Jean de Luz (France) and since then has offered original creations.

Recognition of his work came in 2009, with the 2nd Prize for Solo Choreography and 1st Prize for Photo Scene for Así me siento at the XVIII edition of the Spanish and Flamenco Dance Choreography Contest held in Madrid.

In 2011, driven by the motivation to assert his own style, Fabián decided to form his own company: F.T. Dance Company, with Desde el Sofa, a show of dance and theatre, inspired by the hazards of the daily life. This same year, he won the 2nd Prize at the XX edition of the Spanish and Flamenco Dance Choreography Contest held in Madrid, with Del juego a la pelea. (Desde el Sofa’s extract)

In 2012, he has been noticed by Franco Dragonne, who invites him on his new production in Macao: TABOO as dancer and choreographer. Fabian is back in Europe in 2013 and had the opportunity to work in the Elephant Black Box Company with Jean Philippe Dury but also with Sharon Fridman and Carlos Fernandez Fuentes. Thanks to these experiences, he realized his will to go into this way in depth. In 2014, he presents his new production Entre Sombras (Artistic assistant: Carlos Fuentes) which depict a language about the corporal block. With this new approach, he won the Price if the Best Interpretation  at the International Contest Burgos/New York (July 2014) and has been invited in several festivals: Mas Danza (Canarias Island), Talent Madrid, Festival Zinegoak (Bilbao), Tel Aviv…

In February 2015, Fabian was part of the last production of Arantxa Sagardoy and Alfredo Bravo – Sibil.la – in Switzerland and in June 2015 he joined the new production directed and choreographed by Sidi Larbi Cherkaoui, Fractus V. 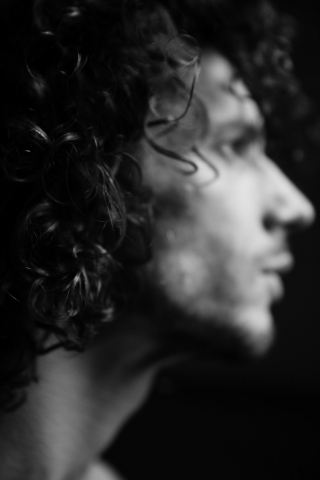 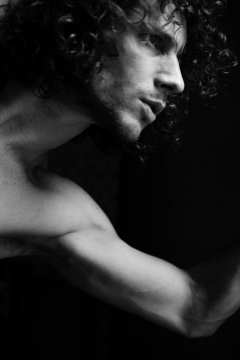 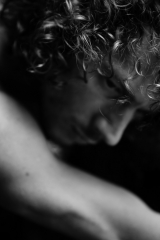 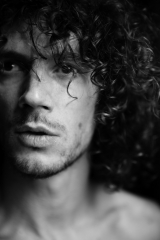 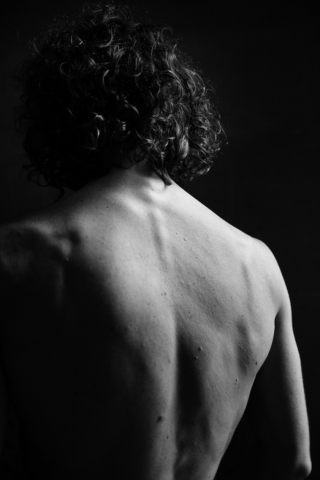 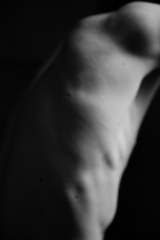 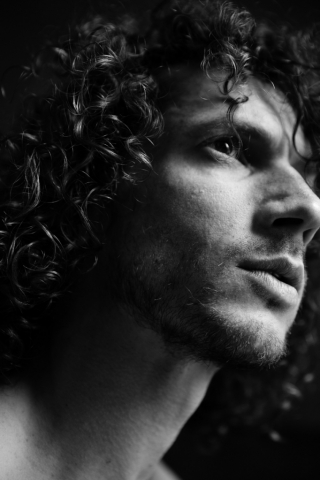 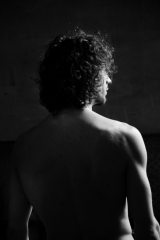 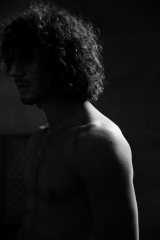