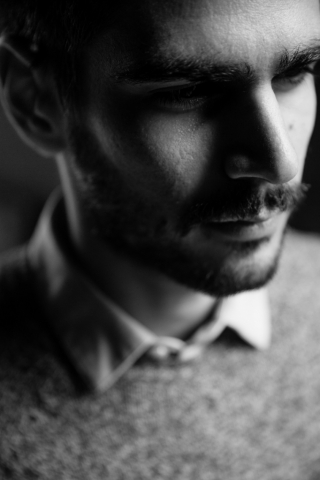 After his graduation in phylosophy at the University of Nanterre and obtaining his diploma in the arts at the École Normale Supérieure in Paris, the Spanish Antonio Cuenca Ruiz joined La Monnaie in Brussels as a dramaturg. Within this institution, he was mainly involved in the creation of Penthesilea (Pascal Dusapin, set design by Berlinde De Bruyckere) and Béatrice et Bénédict, directed by Richard Brunel.

His research associates the concepts of aesthetics, phenomenology and anthropology. In context of these perspectives his latest publication was released, dedicated to Adolphe Appia and the exercise of Eurhythmics ("Le corps augmenté" in Le Rythme, une révolution, Slatkine).

Since the creation of Shell Shock (Nicholas Lens & Nick Cave) for La Monnaie, Antonio Cuenca Ruiz collaborates in projects of Eastman and Sidi Larbi Cherkaoui, such as Fractus V in deSingel, Antwerp and Les Indes Galantes in the Bayerische Staatsoper, Munich. 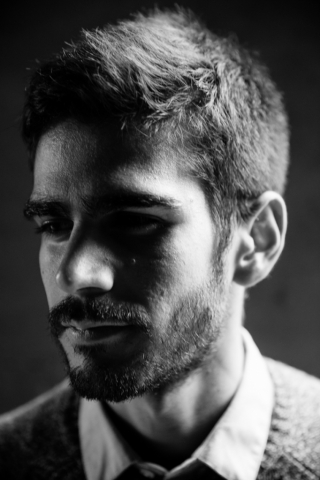 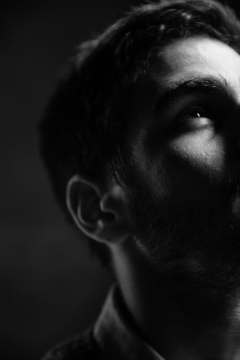 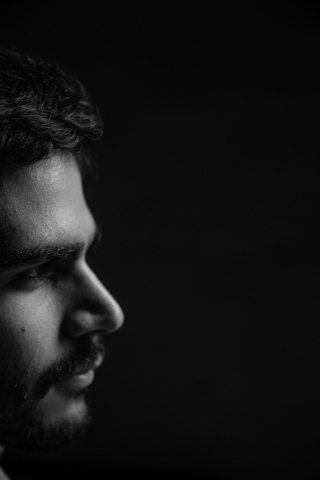 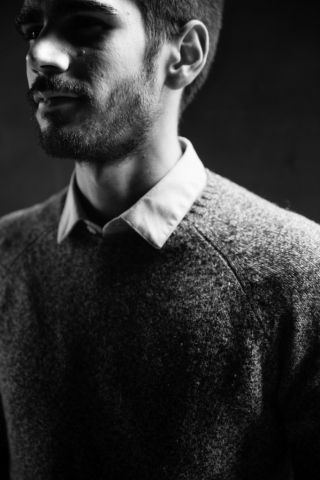 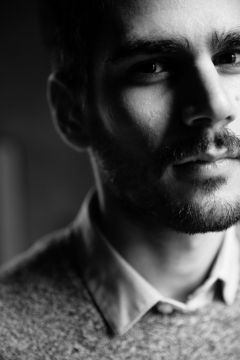 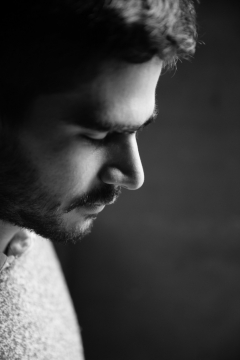 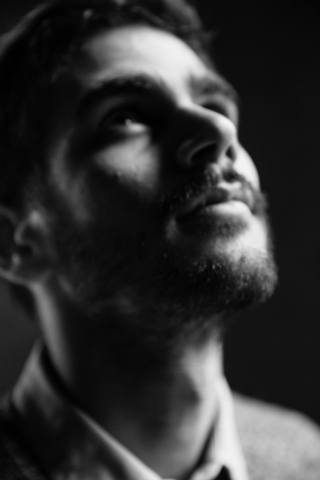 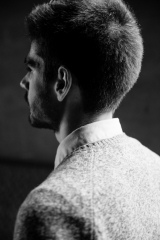