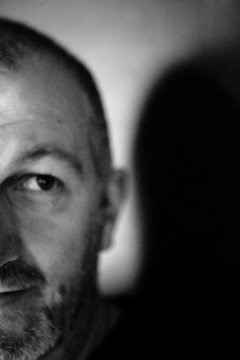 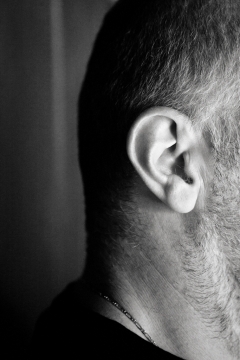 Having studied classical guitar, Jean-Claude Acquaviva joined the group A Filetta as a performer in 1978. He became the composer of the group and created his first songs at the age of 13.
His initial training, his taste for classical music and its origins turned him into an atypical musician. Starting from tradition he explores new possibilities (both harmonic and rhythmic) which have largely contributed to shape the personality of the vocal ensemble he belongs to.
His encounter with various traditions (Georgian, Bulgarian, Albanian, Sardinian) and the influence that other musicians and composers had on his music, led him to travel between oral and written music.
He has worked for theater by creating the choruses for Medea of Seneca directed by Jean-Yves Lazennec, La Grammaire de l’imagination from the work of Gianni Rodari and Grossu Minutu by Orlando Forioso for whom he also wrote Passione, Salve Regina and Via Crucis. In addition he set to music poems by Fernando Pessoa, which resulted in Pessoassion directed by Marion Schmidt-Kumke in Theater Lörrach in 2008.
Other compositions or arrangements he produced have fed collaborations involving Filetta and artists such as Bruno Coulais, Danyel Waro, Paolo Fresu and Daniele di Bonaventura, Conductus, the Kodo or the Dutch group NBE .
In 2004, the festival of Saint Denis commissioned a requiem, Di Corsica Riposu, Requiem pour deux regards a work for six voices, narrator and bandoneon.
Finally he worked with Sidi Larbi Cherkaoui for the creation of In Memoriam with the Ballets de Monte Carlo in 2004 and Apocrifu with Theatre de la Monnaie in 2007. 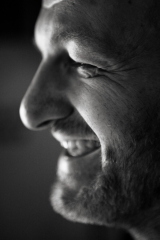 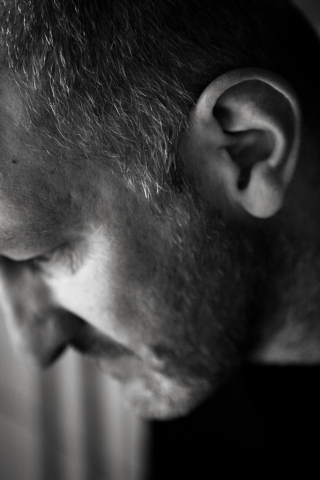 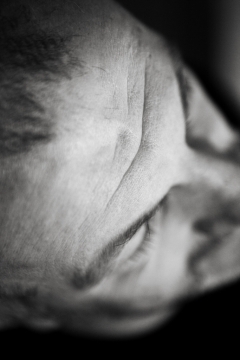 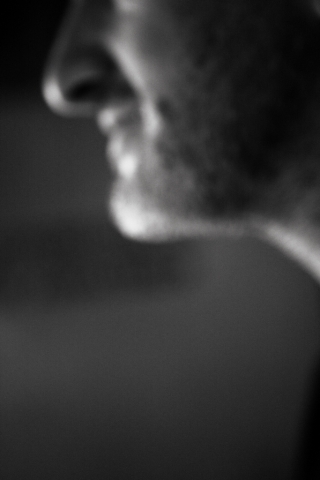