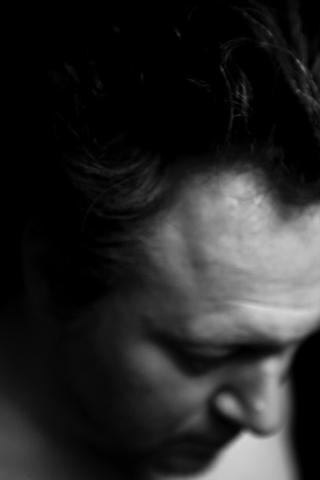 Filip Peeters was born in Belgium in 1964. He was educated at the Fine Arts department of the Karel de Grote Hogeschool in Antwerp.

He has been working almost 20 years as stage designer-doll maker and actor-puppeteer in theater, film and television. His designs are characterized by thorough stylisation and modularity. He is fascinated by the traditional 17th-century Japanese puppet theater and makes his puppets in Bunraku style. Besides his activities as a designer and puppeteer, Filip Peeters is a regular guest teacher and coach in puppet manipulation.

From the very beginnings of Ultima Thule Filip Peeters co-determines the style, shape and image of this puppet theater. Major productions are Het Paard van Troje, Negentienhonderd, de Gomaartrilogie and Door de bomen het bos (co-produced by Het Paleis). Since 1997, Filip Peeters also works on a regular basis for Theater FroeFroe, primarily as an actor-puppeteer. You can also spot him as a puppeteer for film and television, especially on the television channel Ketnet.
In 2007 he worked with Sidi Larbi Cherkaoui on Apocrifu. Since then his puppets travel around the world in Cherkaoui’s dance productions, including Apocrifu, Origine and Southern Bound Comfort. In 2010 he was involved in Play for puppets, masks and scenography. 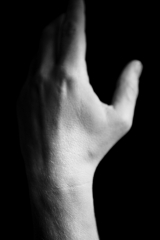 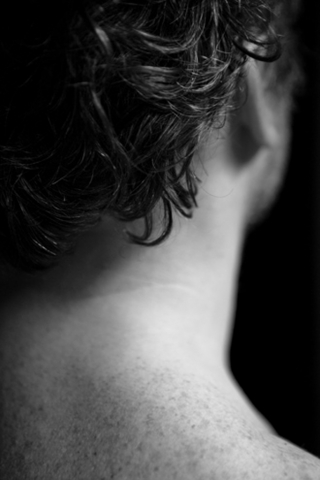 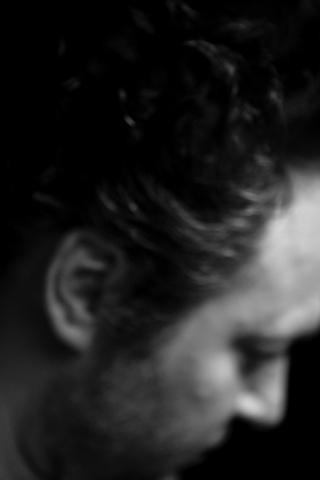 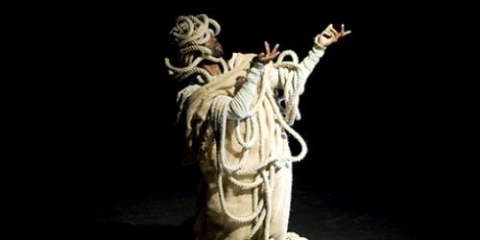 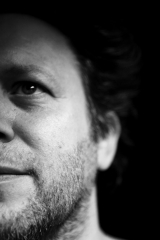 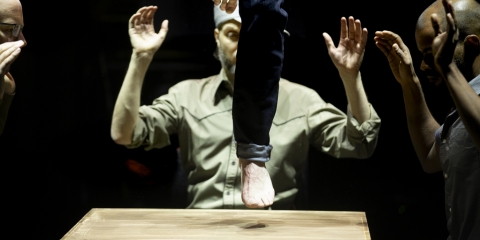 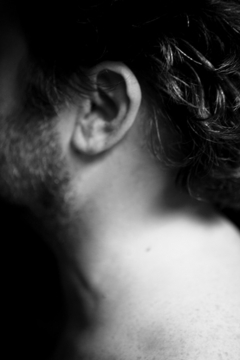 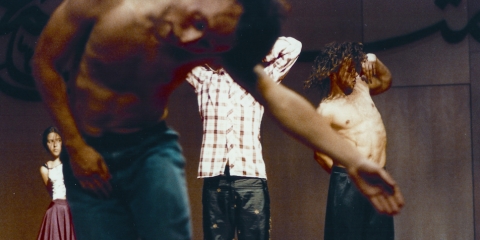