Koen Bollen studied Art History and Theater Studies at the universities of Brussels, Leiden and Antwerp. He was dramaturgy staff member at the Junge Oper Stuttgart (2010-2014), where he worked on different world creations and inclusive music theatre performances. He received the scholarship Musiktheater Heute 2012-2014, which resulted in the world creation Tonguecat at the Bayerische Staatsoper München (2016). As a freelance dramaturge he worked with a.o. director Jorinde Keesmaat on La clemenza di Tito at Opéra Orchestre National Montpellier, Louis Andriessen’s Odysseus’ Women & Anaïs Nin and Pascal Dusapin’s To be Sung for the Centre of Contemporary Opera in New York and Muziekgebouw aan’t IJ in Amsterdam.

Koen Bollen teaches at the conservatory of Antwerp and the International Opera Academy in Ghent. He is co-editor and author of the book on the 50th anniversary of Ballet Vlaanderen. 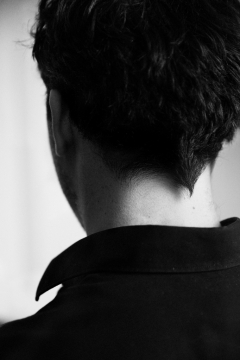 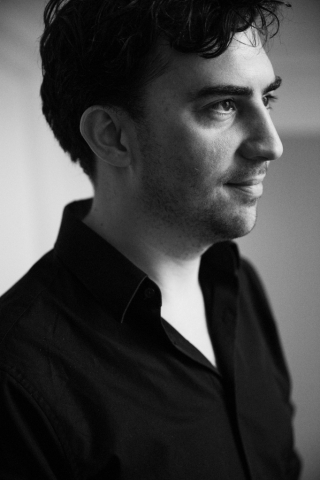 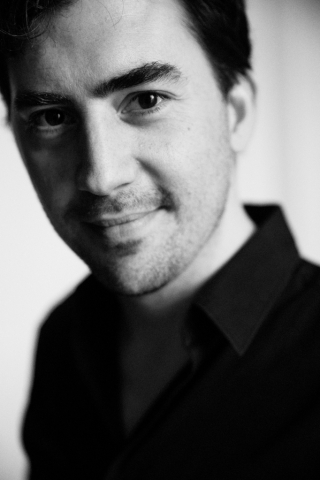 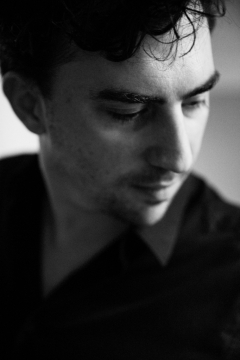 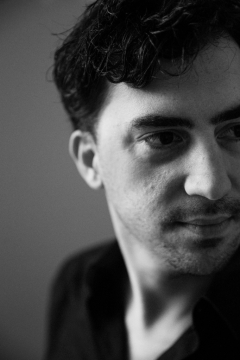