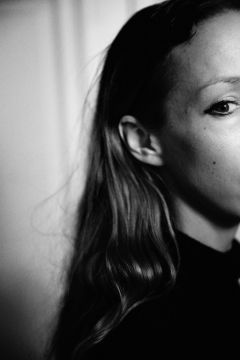 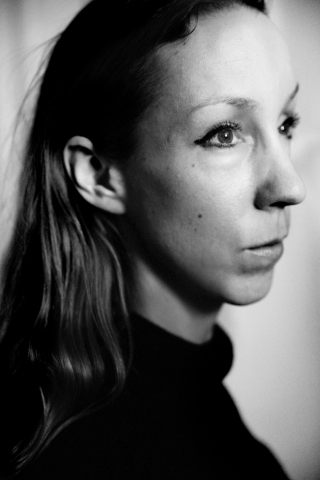 Iris van Herpen is a Dutch fashion designer who is widely recognized as one of fashion’s most talented and forward-thinking creators who continuously pushes the boundaries of fashion design. Since her first show in 2007 van Herpen has been preoccupied with inventing new forms and methods of sartorial expression by combining the most traditional and the most radical materials and garment construction methods into her unique aesthetic vision. She calls this design ethos “New Couture.” Her singular vision combined with the complexity of her creations has made van Herpen a fixture on the Paris Haute Couture calendar, where she has shown since January 2011. Van Herpen’s work has been featured in various museum exhibitions, including a major retrospective, Iris van Herpen: Transforming Fashion, that is touring the United States since 2015, beginning with a six-month long run at the High Museum of Art in Atlanta. Six of her dresses were acquired by the Metropolitan Museum of Art in New York and seven of her works were exhibited in its highly successful 2016 Manus x Machina: Fashion in an Age of Technology show. Van Herpen has received numerous awards since 2009. These include the Johannes Vermeer Award, state prize for the arts (2017), the ANDAM Grand Prix Award (2014) and the Grand Prize of the European commission – STARTS (2016). Van Herpen’s distinct aesthetic viewpoint has inspired collaborations with progressive musicians and actresses such as Björk, for whose video's and tours van Herpen has created several dresses,Tilda Swinton, Cara Delevingne, Daphne Guinness, Gwendoline Christie, Fan Bing Bing, Lady Gaga and Grimes. Her special projects included dressing the actress Scarlett Johannson in the film Lucy and dressing Beyoncé for her Mine video. As a former ballet practicer herself, van Herpen also created costumes for the Paris Opera, New York City Ballet, collaborating with the choreographer Benjamin Millepied, and the Sasha Waltz dance company in Berlin. 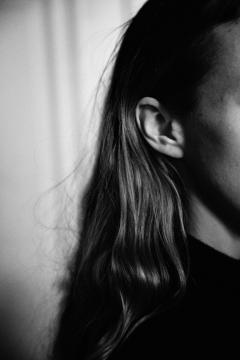