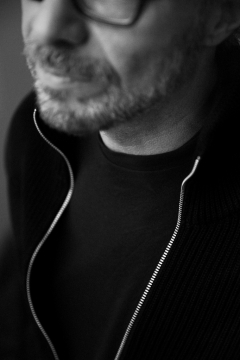 The Milan born Marco Brambilla is a visual and installation artist, currently based in London. His video installations have gained international success in publications such as Artforum, Frieze, Art in America, Vanity Fair and The New York Times. Most of his pieces deal with subjects like consumerism as spectacle, the relationship between popular iconography and the human history and the notion of collective human experience. Brambilla's imagery merges a new interpretation of video collage with technological and graphic innovations, creating multidimensional experiences on screen. His best known work is the Megaplex Trilogy (2008-’12), based on the three narrative cycles of Dante’s Divina Commedia. Each part of it is a monumental video installation that contains looped footage from the history of cinema, combined with collage. Marco Brambilla has exhibited worldwide, in the New Museum in New York, the Biënnale of Seoul, the Kunsthalle in Bern, the San Francisco Museum of Modern Art, the Film Festival of Venice and the Sundance Film Festival, among others. His work is part of the permanent collections of the Guggenheim Museum in New York, the Museum of Modern Art in New York, the San Francisco Museum of Modern Art and the Fundacion ARCO in Madrid. He is a recipient of the Tiffany Comfort Foundation and Tiffany Colbert Foundation awards. 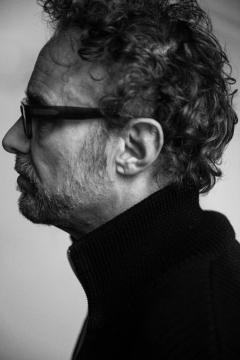 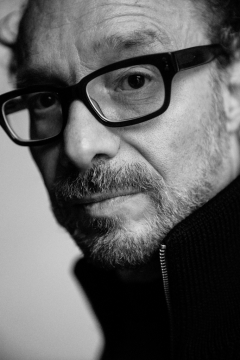