Piet De Volder studied musicology at the University of Ghent. He works as a dramaturge at Opera Vlaanderen. As music dramaturge, he collaborated on stagings of Lulu and the integral Der Ring des Nibelungen, both directed by Ivo van Hove. He released publications at Edizioni Suvini Zerboni (Milan) and Fundación Autor (Madrid) about the contemporary Spanish composer Luis de Pablo. In 2011, he published Opera: achter de schermen van de emotie (Opera: behind the scenes of emotion) with Prof. Dr. Francis Maes (UGent) at LannooCampus (Leuven), a collection of essays on opera criticism and dramaturgy. Piet De Volder is also active as a dramaturgy teacher at the International Opera Academy, and as a lector for concert introductions at Amarant, at deSingel in Antwerp, and at Concertgebouw Bruges. 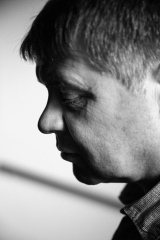 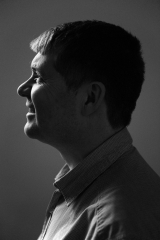