Colin Dunne is a leading figure in the world of traditional Irish dance. He was born in Birmingham, England to Irish parents and began dance classes at the age of three. At the age of nine, he won the first of nine World Championship titles. Perhaps best known internationally for his performances and choreography in Riverdance and Dancing on Dangerous Ground, he has been working as an independent performer, maker and teacher since 2001.

Dunne’s unique approach to Irish step-dance first came to the attention of contemporary dance audiences after his first solo show, Out of Time, premiered in Ireland in 2008. Out of Time toured internationally until 2016 including performances at Biennale de Lyon, Barbican, London and Baryshnikov Arts Centre, New York. The New York Times called it “an unprecedented achievement; an Irish Dance performance of emotional and intellectual complexity”. His most recent solo show CONCERT, based on the music of Irish fiddle player Tommie Potts, premiered in Paris in 2017. 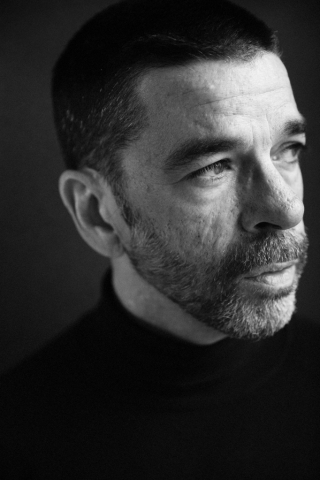 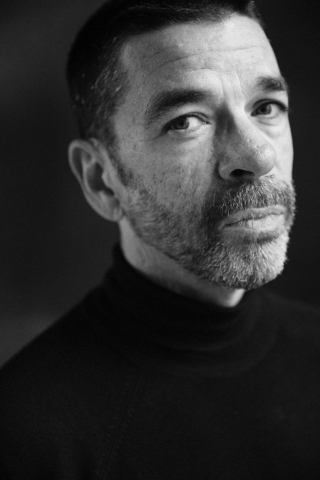 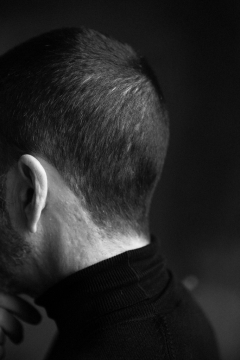