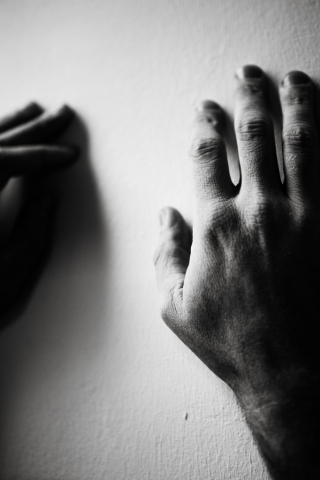 Eugenio Szwarcer (1976) studied in Argentina and Barcelona. He combines set design with video design in numerous productions. The essential themes of his work are the interaction between the action on stage and projected images and the use of space as an expressive element and engine for resistance and movement. Abroad he has recently worked with premier international creators like Sidi Larbi Cherkaoui (m¡longa, 2013 and Shell Shock, 2014). In Catalonia he has collaborated with directors such as Carmen Portaceli, Joan Ollé, Josep Maria Pou, Toni Casares and Rafel Duran. In 2009, together with Carles Fernández Giua, he founded the Documentary Theater Company La Conquesta del Pol Sud. 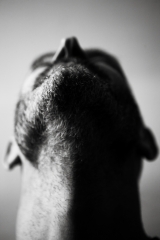 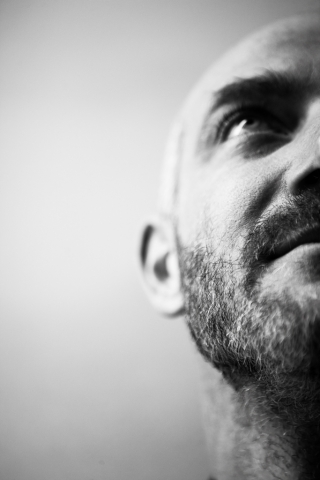 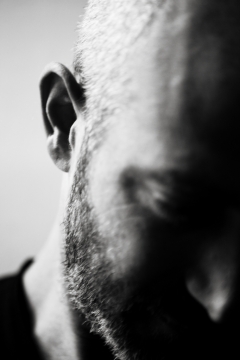 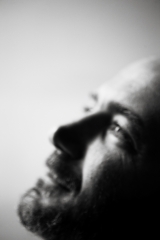 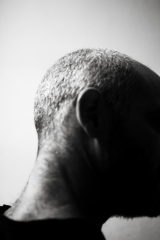