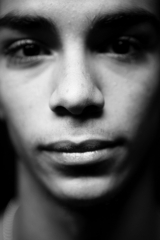 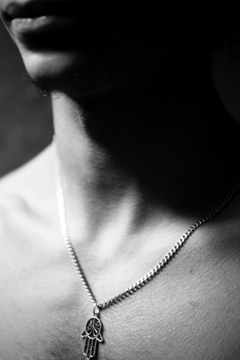 Mohamed Toukabri was born in Tunis and began dancing at the age of 12, starting with breakdance. He joined the Sybel Ballet Theatre (TN), led by Syhéme Belkhodja and worked with them from 2004 until 2008. At the age of 16, Mohamed trained in Paris at the International Academy of Dance. In 2007 he returned to Tunisia to study at the Mediterranean Centre for Contemporary Dance. He worked with the choreographer Imed Jemaa / 5 Productions between 2006 and 2008. In 2008 he joined P.A.R.T.S. (BE), the school directed by Anne Teresa De Keersmaeker. During his studies at P.A.R.T.S. in 2010, he participated in Babel(words) by Sidi Larbi Cherkaoui and Damien Jalet at Eastman (BE).

Since 2013 Mohamed Toukabri is a member of Needcompany (BE), the international performance company founded by Jan Lauwers and Grace Ellen Barkey. He also performs in the reconstruction of the repertory piece Zeitung (Re:Zeitung, 2013) by Anne Teresa De Keersmaeker and Sacré Printemps! (2014) by Aicha M’Barak and Hafiz Dhaou from Chatha company (FR/TN). In 2018 he joined DH+ directed by David Hernandez (USA/BE) for the creation of Vox and The Upside Down Man (The son of road) is his first personal solo creation that premiered in May 2018 as part of the first edition of the festival Me, Myself & I in Hellerau, Dresden. 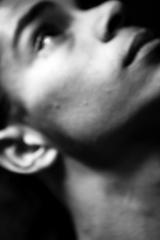 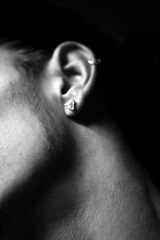 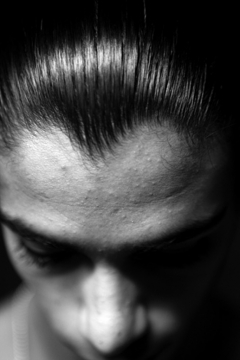 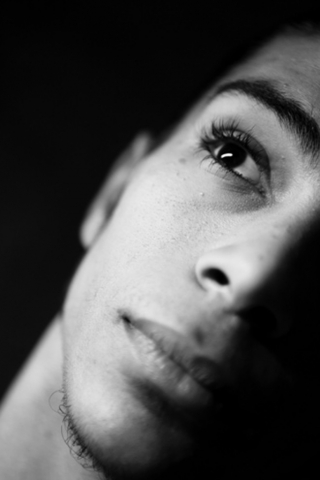