Hussein Chalayan was born in Nicosia, Cyprus and graduated in 1993 from London’s Central St Martins School. Chalayan started his own label in 1994 and was named British Designer of the Year in 1999 and 2000. He was awarded an MBE for services to fashion in 2006.
The Chalayan collections are known for Innovative design, beautiful tailoring and draping and an elegant minimalist aesthetic. The ready-to-wear collection is regularly featured in top fashion international magazines as well as carried in the world’s best boutiques and is shown during Paris Fashion Week.
Chalayan lectures regularly on his work and has exhibited in museums worldwide including the V&A in London, The Kyoto Costume Institute, The Musée de la Mode-Palais du Louvre in Paris, The Metropolitan Museum of Art and MOMA in New York. 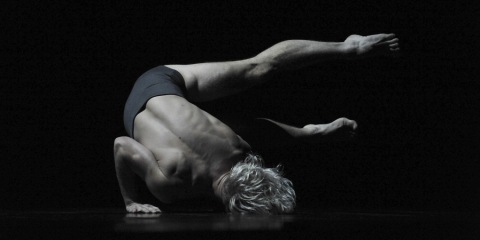