A brief step back in time:  On July 15, 2002, IT premiered in Avignon, a collaboration between two dancer-choreographers in response to an invitation by the Avignon Festival as part of its Le Vif du sujet, a somewhat experimental artistic programme. Vandekeybus chose Paul Bowles’ story, The Circular Valley, a tale about Atlajala, a spirit that invades people and animals. Atlajala is portrayed by a donkey on the stage. In contrast, Cherkaoui appears as an almost unearthly apparition. His body undergoes the most remarkable metamorphoses: from meditative to possessed, from snakeman to robot: as poetic as it is astonishing.

Although originally conceived as a daytime performance in the open air, IT has since been adapted into something new. No longer does the donkey appear on the stage, it has been transformed by Wim Vandekeybus into a character that appears in filmed segments.

2011: Nearly a decade and many productions later, Cherkaoui and Vandekeybus once again explore the confrontation with each other. IT in the year 2011: dance history and lively production in one. 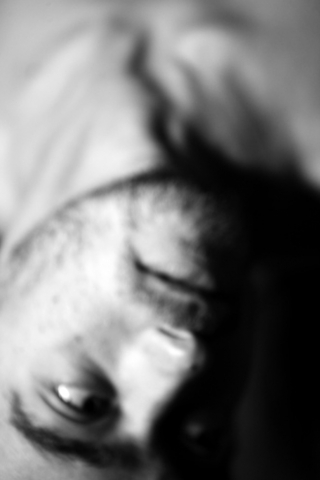 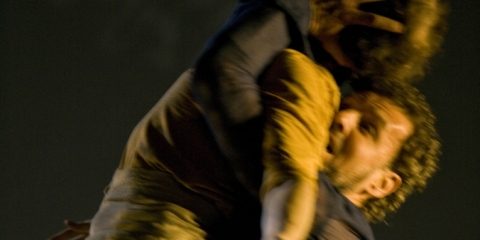 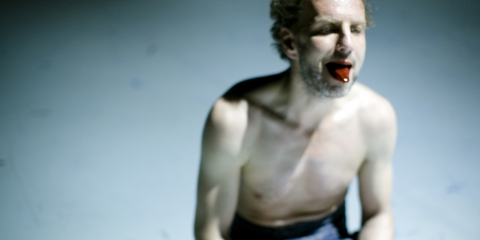