Alain Platel remembered Sidi Larbi Cherkaoui’s Best Belgian Dance Solo in 1995, and asked him in 1996 to participate in Bernadetje, produced by Victoria. At that time Cherkaoui was not available, as he was studying at P.A.R.T.S. Platel waited  patiently and called him a year later for another project, Iets op Bach, produced by Les Ballets C. de la B. Cherkaoui accepted and joined as a dancer. Even though he had often danced on stages as a commercial dancer, this was the first time he could express himself as a contemporary creator. Alain Platel’s generous world inspired Cherkaoui to explore his own desires even more and Iets op Bach was the piece that gave him the room and tools to do so most effectively.

In Iets op Bach, a motley crew of individuals interact on what seems to be like a rooftop. Ensemble Explorations, directed by Roel Dieltiens, performed aria’s and fuga’s of Johann Sebastian Bach. The dancers translated the emotions of the music in raw and unsettling ways. The piece was very well received all over the world and toured for several years. The last time it was performed was at Pina Bausch’s Festival in 2001, in Wuppertal. Other dancers in this piece were Laura Neyskens (age 11!), Darryl E. Woods, Lisi Estaras, Einat Tuchman, Lazara Rosell Albear, Gabriella Carrizo, Frank Chartier,…  all dancers that would stay within the constellations of Cherkaoui’s heart.

Premiere: 11 May 1998, KunstenFESTIVALdesarts - Brussel (BE) 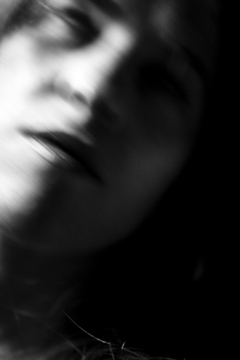 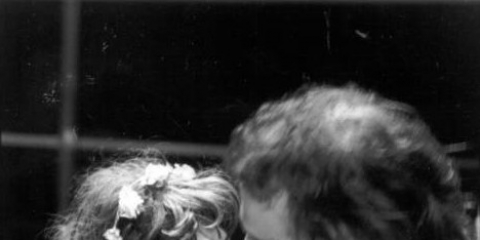