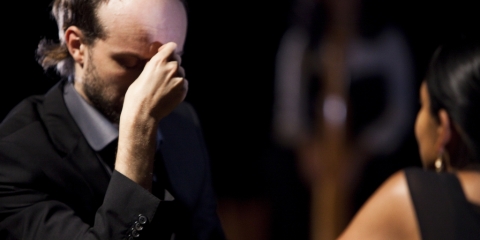 Play pivots on two intertwined conceits: the idea of playacting, the role playing required in theatre; and the games people play, in this case, a man and a woman. Games of chess, games of seduction, ploys where male-female energies are pitted, not so much against each other as in winning over the other. The premise of assuming another role, of putting on masks assumes shades of wish-fulfilment: there is here the child's – or artist's – desire to sidestep one's image, to elude the trappings that accompany a name, a form or a history.

But in the process of evading the self, sometimes more is revealed than concealed. In Play, Shantala Shivalingappa weaves in vocabulary of kuchipudi, both rhythmic patterns and gestural codes, quietly and naturally, into a piece that constructs itself around tales of love and separation – sometimes beyond life. Sidi Larbi Cherkaoui revels in the expressive canvas this provides where a minute inflection of the hand can transform the narrative, taking him into a world that he does not often get the chance to explore. Their voices dance, lending credence to Sidi Larbi's conviction that singing is internal, unseen choreography.

Play came into being, above all, thanks to the insight and impetus of one person: Pina Bausch. The late choreographer, who had long championed the work of Cherkaoui and Shivalingappa, invited both of them to work together in 2008, and present their collaboration at the last edition of her festival. They continue to build on that initial plinth, feeling the need now more than ever to fulfil her wish. Play is dedicated to her. 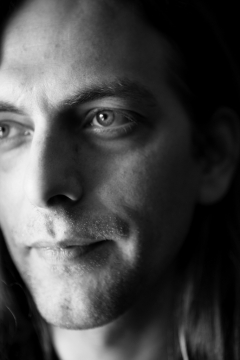 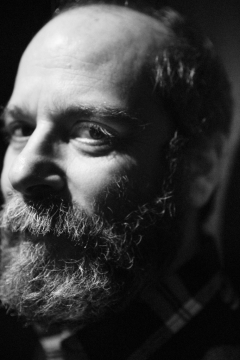 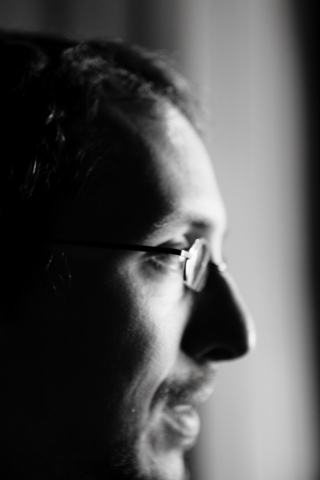 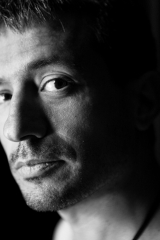 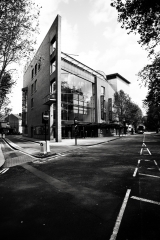 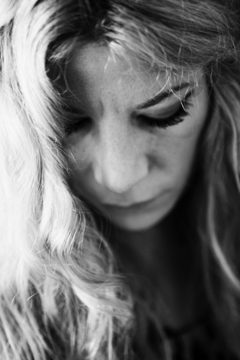 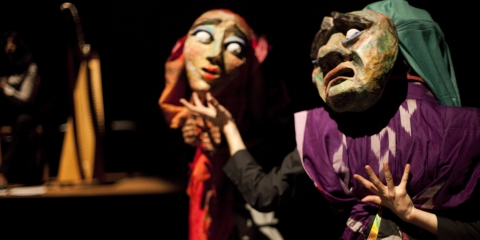 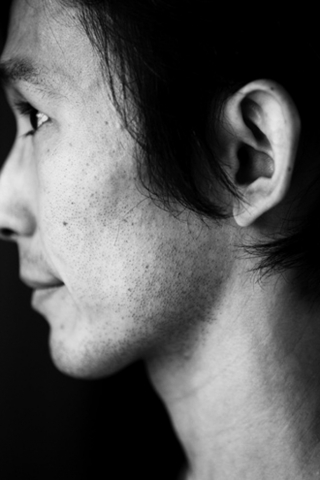 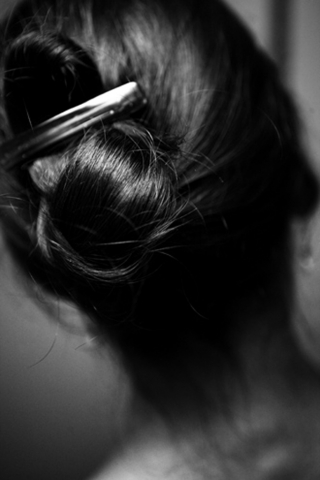