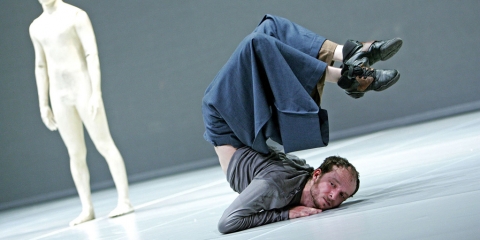 Dr. Guy Cools is a dance dramaturge. Recent positions include Associate Research Professor at the research institute Arts in Society of the Fontys School of Fine and Performing Arts in Tilburg, and Postdoctoral Researcher at Ghent University, where he finished a practice-based PhD on the relationship between dance and writing. He has worked as a dance critic, artistic programmer, and policymaker for dance in Flanders. He now dedicates himself to production dramaturgy, contributing to work by choreographers all over Europe and Canada such as: Koen Augustijnen (BE), Sidi Larbi Cherkaoui (BE), Danièle Desnoyers (CA), Lia Haraki (CY), Christopher House (CA), Akram Khan (UK), Arno Schuitemaker (NL), and Stephanie Thiersch (DE). He regularly lectures and publishes, and has developed a series of workshops that aim to support artists and choreographers in their creative process. His most recent publications include The Ethics of Art: ecological turns in the performing arts, co-edited with Pascal Gielen (Valiz, 2014); In-between Dance Cultures: on the migratory artistic identity of Sidi Larbi Cherkaoui and Akram Khan (Valiz, 2015) and Imaginative Bodies, dialogues in performance practices (Valiz, 2016), a series of published, live interviews with major contemporary artists which Cools curated from 2008 till 2013 for Sadler’s Wells, London. With the Canadian choreographer, Lin Snelling, he developed an improvised performance practice ‘Rewriting Distance’ (see also: www.rewritingdistance.com) that focuses on the integration of movement, voice, and writing. 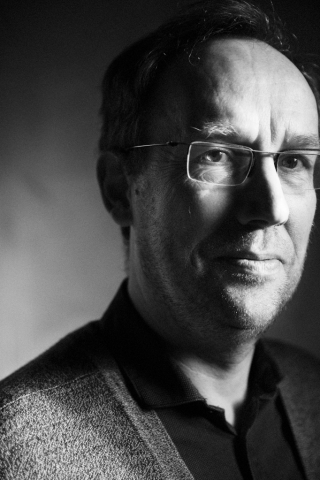 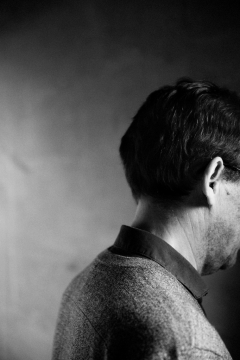