Born in Mie, Japan, calligrapher Tosui Suzuki became a member of Sindo Shodokai in 1961. Under the direction of Zushi Kosuishi, the current vice president of Zuiun Shodokai, Tosui’s works have been accepted for several exhibitions such as the Los Angeles Exhibition, Zuiun Exhibition and Tokai Syodo Art Institute Exhibition. He taught calligraphy at the Japanese Supplementary School in Ohio whilst he lived there as a business man from 1979–1982 and 1993–1997. In 2003 he became a member of the Japan Calligraphy Education Association which was founded for the purpose of development and dissemination of calligraphy in 1950. He continues to create calligraphy works under Reiseki Kokubo and has received numerous awards, including: the excellence award at Zuiun Exhibition (2007); minister of education, culture, sports, science and technology award (2007) and Mayor of Osaka award (2008 and 2009) at the Fuji Modern Exhibition; and the association award (2007 and 2009) and Yomiuri newspaper award (2010) at the Calligraphy Association Exhibition. Tosui Suzuki collaborated with Sidi Larbi Cherkaoui on TeZukA. 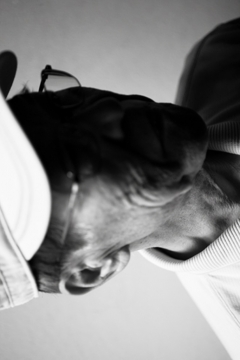 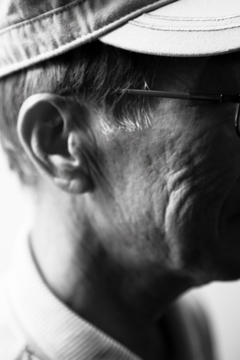 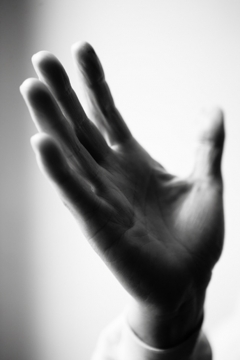