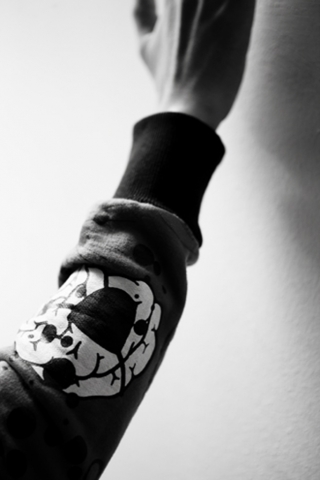 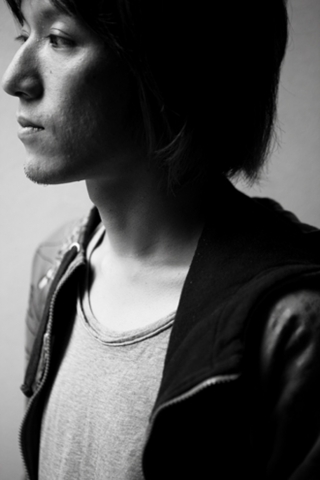 Taiki Ueda is an up-and-coming video artist whose work has received great acclaim across many genres. Born in Toyama, Japan, Taiki started creating videos and visual designs for his own theatre company when he was a college student. His work includes – but is not limited to – animation, CG, graphic design and film. Winner of the grand prix at the 25th Pia Film Festival (2003), Taiki has created PVs for J- POP singers such as Kaera Kimura, Noriyuki Makihara and Ikimonogakari, and has contributed videos for the concert tour of Mr. Children and Remioromen. Taiki has also worked with numerous theatre companies such as Otona Keikaku, Nylon 100°C and Asagaya Spiders. His acclaimed works for theatre include Inoue- Kabuki: Seven Souls in the Skull Castle by Gekidan Shinkansen, A Streetcar Named Desire by Suzuki Matsuo, and A Clockwork Orange by Masahiko Kawahara. He has also created façade animation for CHANEL stores. Other works for TV include: HR (CX), Inai Inai Ba (NHK) and saku saku (TVK). Taiki Ueda collaborated with Sidi Larbi Cherkaoui on TeZukA. 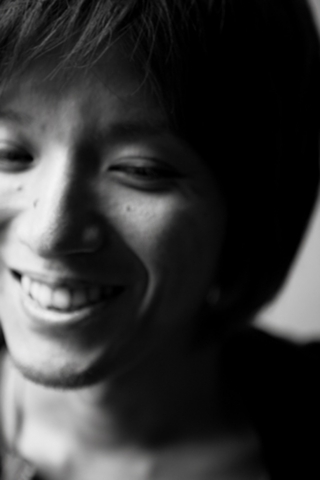