Willy Cessa was born in 1975 in France, where he first studied music, then light design during 2 years.

In 2007 he met Sidi Larbi Cherkaoui in Paris for the project La Zon-Mai at the Cité nationale de l’Histoire de l’Immigration. Since then they worked together on Apocrifu, Bound, TeZukA, 生长genesis, Shell Shock and Firebird. 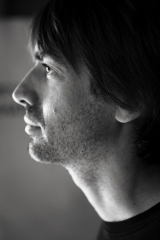 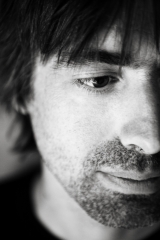 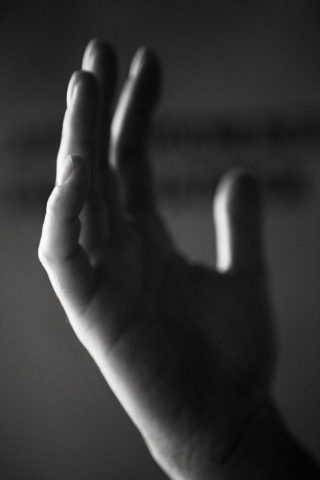 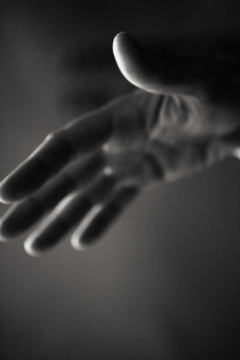