Elias Lazaridis was born in Kavala, Greece in 1981 and began his training in classical ballet at the age of eight. He was also an athlete and participated in international competitions, including winning 400m hurdle events. He studied architecture in Athens, but his passion for dance was undiminished and he continued his dance training at the State School of Dance in Athens. He was working part-time for the Greek National Opera and adLibdances / Kat Válastur. Later he moved to Brussels for further studies at P.A.R.T.S. (Anne Teresa de Keersmaeker) where he came in contact with various contemporary techniques.

In 2007 Elias Lazaridis moved to London to work as a freelance dancer/dance teacher. He danced for Hofesh Shechter (Uprising/In your rooms) and Akram Khan (Vertical Road, Confluence, London 2012 Olympic Ceremony). Lazaridis started working with Sidi Larbi Cherkaoui in 2009. He performed in Das Rheingold and 生长genesis amongst other works. He also participated on the opening act for the movie Anna Karenina, directed by Joe Wright for which Sidi Larbi Cherkaoui helmed the choreography.

In 2014 Elias danced in Shell Shock, an opera by Nicholas Lens, Nick Cave and Sidi Larbi Cherkaoui, for the commemoration of the Great War. Later, he also collaborated as a dancer on the operas Les Indes Galantes (2016) and Satyagraha (2017), both under the direction of Sidi Larbi Cherkaoui. With Cherkaoui he worked at GöteborgsOperans Danskompani as a choreographic assistant (Noetic, 2014) and performer (Icon, 2016). 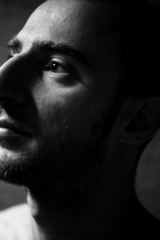 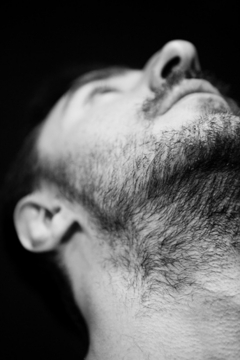 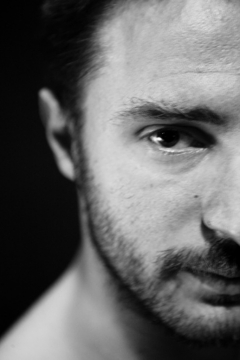 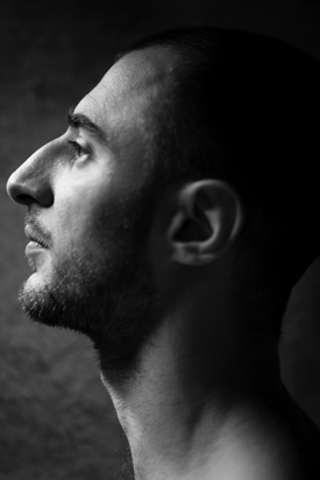 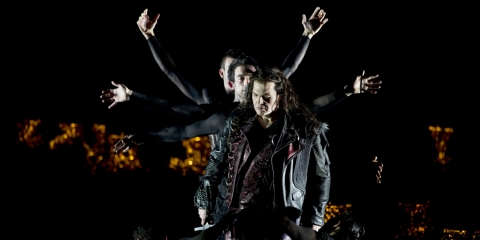