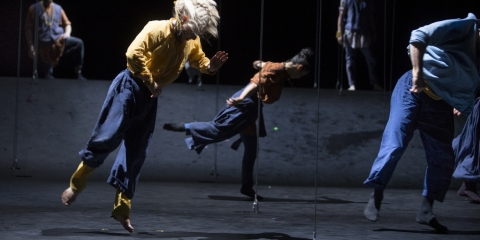 Before Gandhi set foot on the world political stage and led the Indian independence movement as Mahatma (“great soul”), he spent his formative years in South Africa where his response to discrimination and injustice was to develop the concept of non-violent resistance under the name Satyagraha (“the power of truth”).

Those early years in Gandhi’s life inspired the American composer Philip Glass to write his opera Satyagraha. Using verses from the ancient Indian poem of the Bhagavad Gita, one of the central texts of Hinduism, and with the aid of mesmerizing, almost hypnotic music, Glass created a ritual “redemption play” about the human beings’ capacity to influence history through their own actions – irrespective of time and space. Glass emphasizes this universality by referencing three of Gandhi’s historical contemporaries, each of whom lend their names to one of the three acts:  Leo Tolstoy, Rabindranath Tagore and Martin Luther King, who kept Gandhi’s teaching alive after his death. With its call to stand up bravely for justice and to think independently, Satyagraha remains, almost forty years after its celebrated world premiere in Rotterdam, a persuasive appeal for pacifism and civic courage.

Commissioned by Theater Basel, Komische Oper Berlin and Opera Vlaanderen, Sidi Larbi Cherkaoui created a new interpretation of Philip Glass’ three-act opera, assembling once again an intercultural team of dancers from Eastman, opera singers, Sinfonieorchester Basel and the chorus from Theater Basel, refiguring Satyagraha into an opera-ballet in which music, voice and physical movement merge and flow together. “For me singing is not separate from the body. Body and voice are one. In almost all of my works I use forms of singing, because I feel that the energy of the body is lifted even more while singing. Singing is a kind of choreography inside of the body. I find it so strong because it can reach a place where the eye is sometimes blind. Singing has the ability to trigger something in us, perhaps even in spiritual terms.” - Sidi Larbi Cherkaoui, 2017 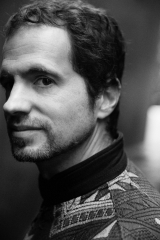 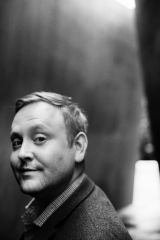 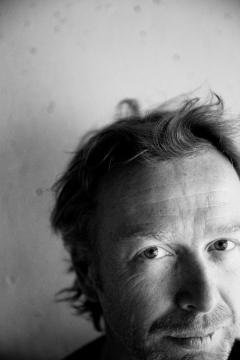 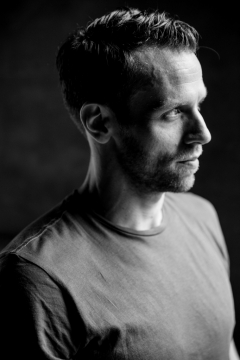 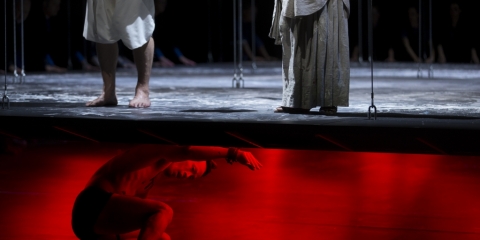 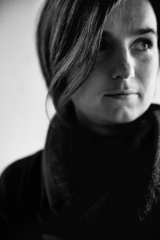 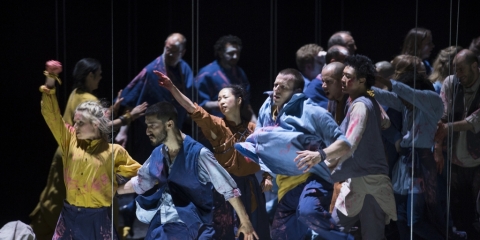