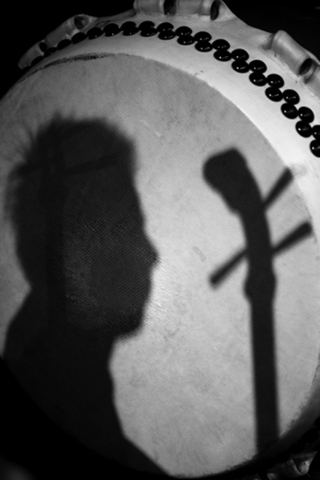 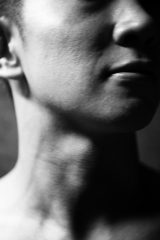 Shogo Yoshii was a member of taiko performing arts ensemble Kodo. He entered the Kodo Apprentice Centre in 2003 and became a Kodo member in 2007.

On stage, he is featured on taiko drums, metallic percussion, bamboo flutes, kokyu (Japanese violin) and in dance pieces. In 2010, he joined the musical ensemble of Babel(words), choreographed by Sidi Larbi Cherkaoui and Damien Jalet.

In the same year, he was music director and performer in Arte y Solera's flamenco piece, Dojoji. His original composition Sora is used in a textbook for Japanese elementary school students.

He is also involved in Cherkaoui’s performance Noetic and is currently touring with Fractus V, the newest production of Eastman/Sidi Larbi Cherkaoui. 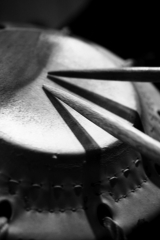 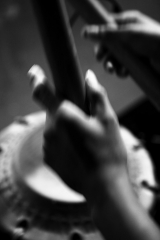 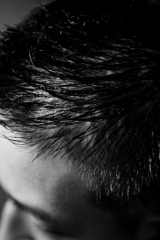 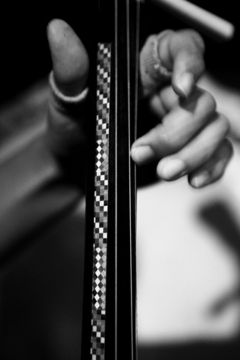