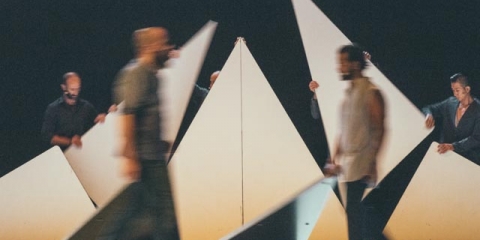 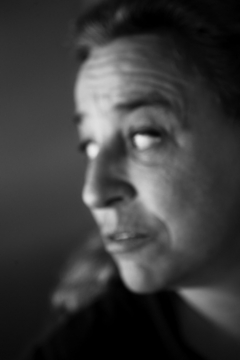 In May 2014, I presented a short creation for the 40th anniversary of the Pina Bausch’s Wuppertal Tanztheater. Fractus was a trio in which I wanted to discuss the fracture between the individual and society. The performance was inspired by the texts of the Jewish-American linguist and political philosopher Noam Chomsky. If I translate Chomsky’s ideas for myself, I gain the insight that:

‘The only way the individual is able to protect himself against political and social propaganda, is to study all the information available. Each day we are bombarded with news that tries to influence our thinking. It is a very intensive exercise to filter everything and to resist believing what we are told to believe.’

Looking for primary movements on the edge of the tribal and folklore, this short performance raised the desire for more.

In Fractus V, I want to deepen the questions on information and manipulation; propaganda versus a more ‘objective’ and factual approach. I also take as a starting point ‘liberty of expression’. Certain taboos are often broken these days and certain truths are undeniable but we still miss the capacity to digest them or place them in the right context. Because of that we are often pushed in an ‘us versus them’ mentality. We have the information, but we don’t know how to use it. Questions I ask myself:

‘It seems certain freedoms still need to be framed? How neutral can our thinking be? How much do we identify ourselves with the causes of the injustices in society? Where does personal responsibility starts or ends?’

Chomsky’s fundamental plead for ‘freedom of speech’ against the political attempts to control and to manipulate the media, resonates with my need as an artist for a space to constantly reinvent my own identity. This necessary process of renewal doesn’t happen gradually. It happens through radical fractures and being able to let go of the past. Evolution is the combined result of an endless series of small and big revolutions. Every day is a rite of passage, a point of no return.

Fractus V is a creation with five, very different, contemporary dancers. The French virtuosic dancer Dimitri Jourde has a circus formation. The American Johnny Lloyd comes from a Lindy Hop background and is originally a musician. The Spanish dancer Fabian Thomé Duten started his career as a flamenco dancer with Joaquin Cortés and Patrick Williams Seebacher / Twoface earned his credits in hip hop and breakdance battles. I, Sidi Larbi Cherkaoui, enriched my own fluent dance language through exchange with different dance traditions for the past 15 years.

We all have different dance backgrounds and but still our movements dialogue with each other. And we share the desire to create an interesting community, both on stage and in daily life.

The live music continues this philosophy. I collaborate with the Japanese percussionist and singer Shogo Yoshii, the Korean singer and musician Woojae Park, Indian, virtuosic Sarod musician Soumik Datta and Congolese singer Kaspy N'dia. They are all experts in their own music traditions but also curious for cross-fertilizations. They are all musicians with whom I already collaborated.

Nine different nationalities and outspoken identities will dialogue to come to an intense, dramatic and fluent whole.

Fractus V stands for the natural fractures which are necessary to grow and become stronger. 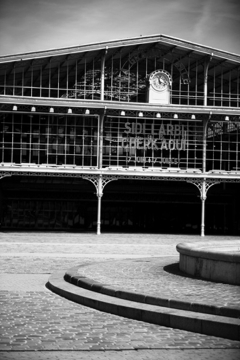 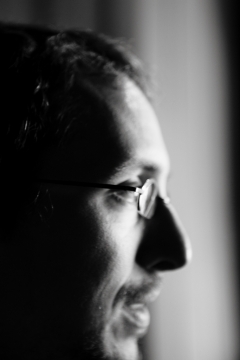 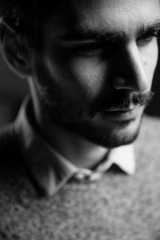 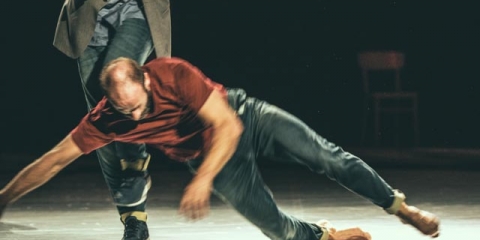 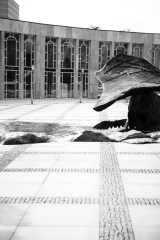 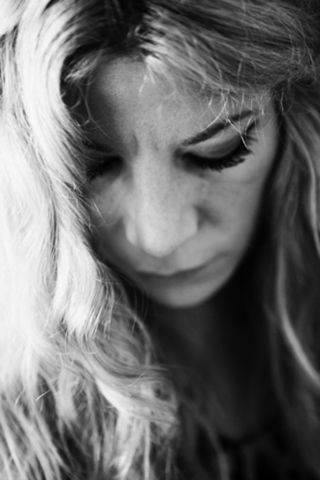