Stephanie Amurao was born in 1988 in Vancouver, Canada. She received her BFA from The Juilliard School in 2010 and then joined Bern:Ballett in Switzerland. In 2012, Stephanie joined the Batsheva Dance Company in Israel where she remained for two seasons. Here, she toured internationally performing Ohad Naharin’s work and is an original dancer of The Hole. For three seasons, Stephanie was a member of Benjamin Millepied’s L.A. Dance Project, where she was part of creations by choreographers such as Justin Peck, Millepied, Roy Assaf and performed works by William Forsythe, Emanuel Gat, Sidi Larbi Cherkaoui, Merce Cunningham, to name a few. She has also collaborated on various film projects and site specific pieces such as Modern Living by Ryan Kelly and Brennan Gerard. Stephanie currently resides in Berlin working as a freelance artist for Eastman, Noé Soulier and Trajal Harrell. She is also a founding member of the Berlin based teaching collective entitled Mo.Ré. 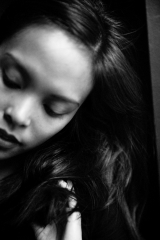 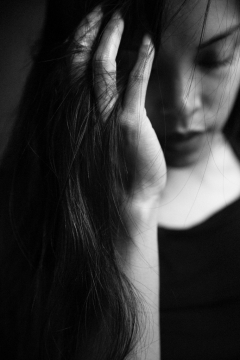 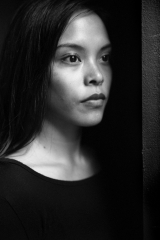 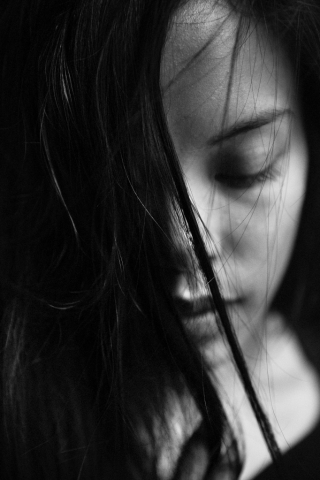