Whether you call it shell shock or post-traumatic stress disorder, war creates serious psychological wounds. A hundred years after the outbreak of the Great War, the Belgian composer Nicholas Lens has written a dance-oratorio on this theme, using lyrics by the well-known Australian singer-songwriter, poet and rock’n’roll enfant terrible Nick Cave. In twelve poems or canti he evokes the anonymous protagonists of the war in a highly personal and fluent style : soldiers, mothers, orphans, prisoners, etc. The testimonies of these individual characters, with whom everyone can identify, make the universal call for a humane and peaceful world. The ‘choreographic directing’ of this international project is in the hands of the Belgian-Moroccan ‘choreographer of the year’ Sidi Larbi Cherkaoui. This new creation by La Monnaie has been incorporated into the official calendar of the Federal Committee for the Organisation of the Commemoration of World War I. 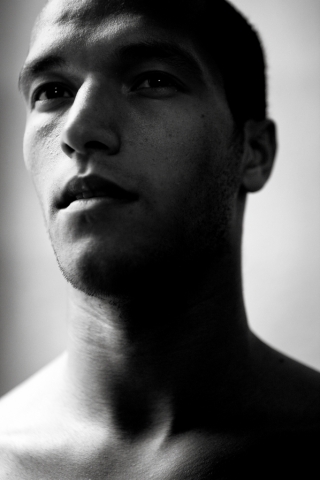